Arman Shirinyan
Here's another way of looking at BTC charts 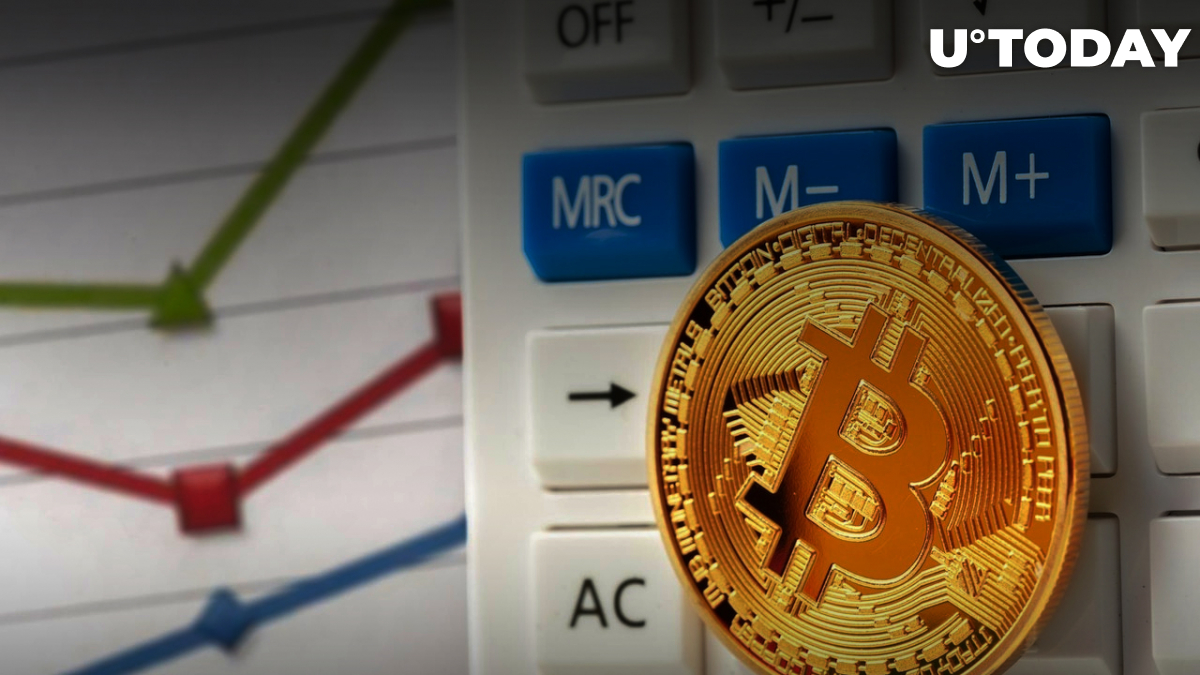 "The most confluential" long-term chart was shared by an analyst at Adaptive Capital, Murad Mahmudov, who recently purchased Bitcoin at approximately $17,800, while the market was in panic mode.

New way of looking at BTC

The most confluential long-term chart I've found in all of crypto.

BTC Measured in USD divided by the sum of US M3 Supply and EU (dollarized) M3 Money Supply.

In other words, adjusting the BTC price action by the expansion of the widest money supply aggregates.

The newly formed chart suggests that Bitcoin is reaching a major bottom for the fourth time. Previously, the BTC to monetary supply chart worked perfectly, predicting almost every bounce and top starting from 2014.

Unfortunately, price models the crypto market used back in the development era of the industry are not as relevant as before, especially after seeing the stock-to-flow model failing to catch up with Bitcoin's most recent movements.

Previously, the creator of the second biggest cryptocurrency on the market, Vitalik Buterin, expressed his concerns over following various price models on the cryptocurrency market as they have lost their relevance.

The newly presented price model for Bitcoin has also faced a lot of criticism and was even called a "cope" since overall market sentiment remains negative after the cryptocurrency lost more than 70% of its value.