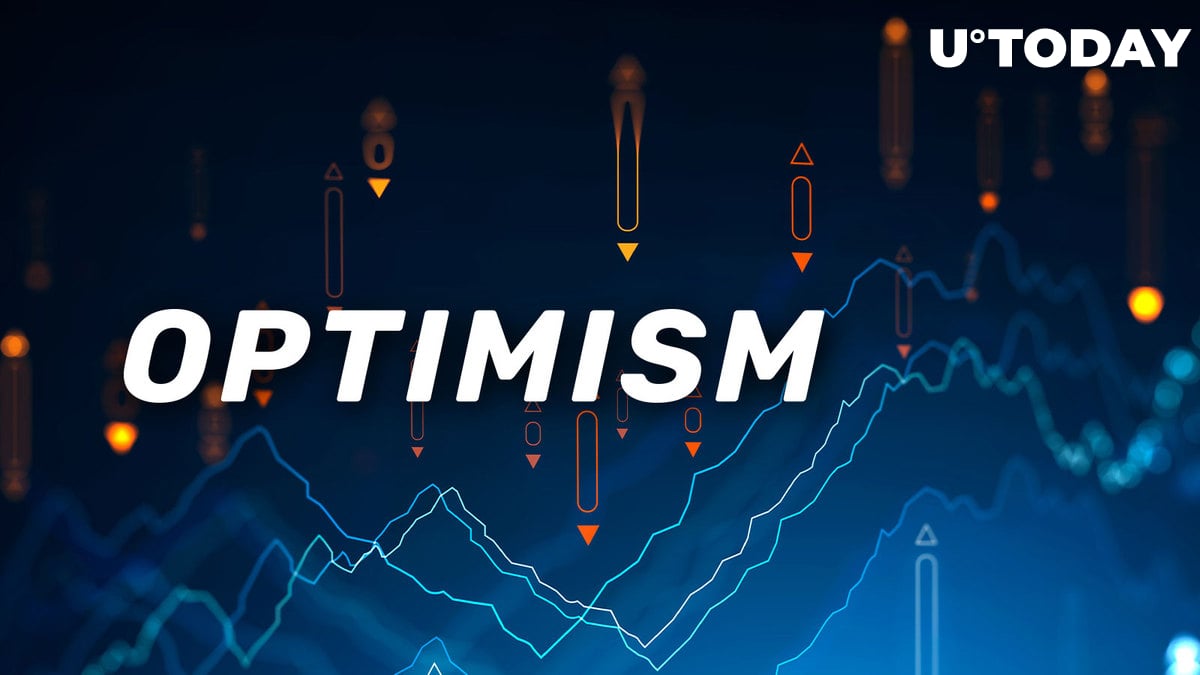 OP, a native token on the Layer 2 blockchain network, Optimism, has risen more than 20% in the past two days. The impressive rise in the asset's quotation was accompanied by a positive trend in network activity and growth in key metrics.

As reported by crypto analytics portal Messari, Optimism's user adoption figures are growing at a dramatic pace. Over the past few weeks, absolute highs have been reached in both the number of daily transactions on the Optimism network and the number of unique addresses. Based on Optimistic Etherscan data, we can see that the figures have reached values of 499,720 and 1.93 million, respectively.

The increase in activity on the network is having a favorable effect on Optimism's business. Thus, according to Token Terminal, $1.55 million in gas has been collected in the last 30 days, up 67.48% from the month before. Of this, $360,820 will be distributed to validators as revenue, up 125.6% from the previous similar period.

Trading at around $1, the OP price is around where it started at the beginning of June. Then, as a result of a generous airdrop and the ensuing massive sell-off, combined with the start of a correction on the crypto market, the token's price mercilessly plunged from $3 to $0.5 in one month.

At the moment, the price broke the resistance of 200 SMA and approached the important level around $1.1. Having broken through it and consolidated further, the OP price will look toward $1.43, where an important hurdle also awaits it.