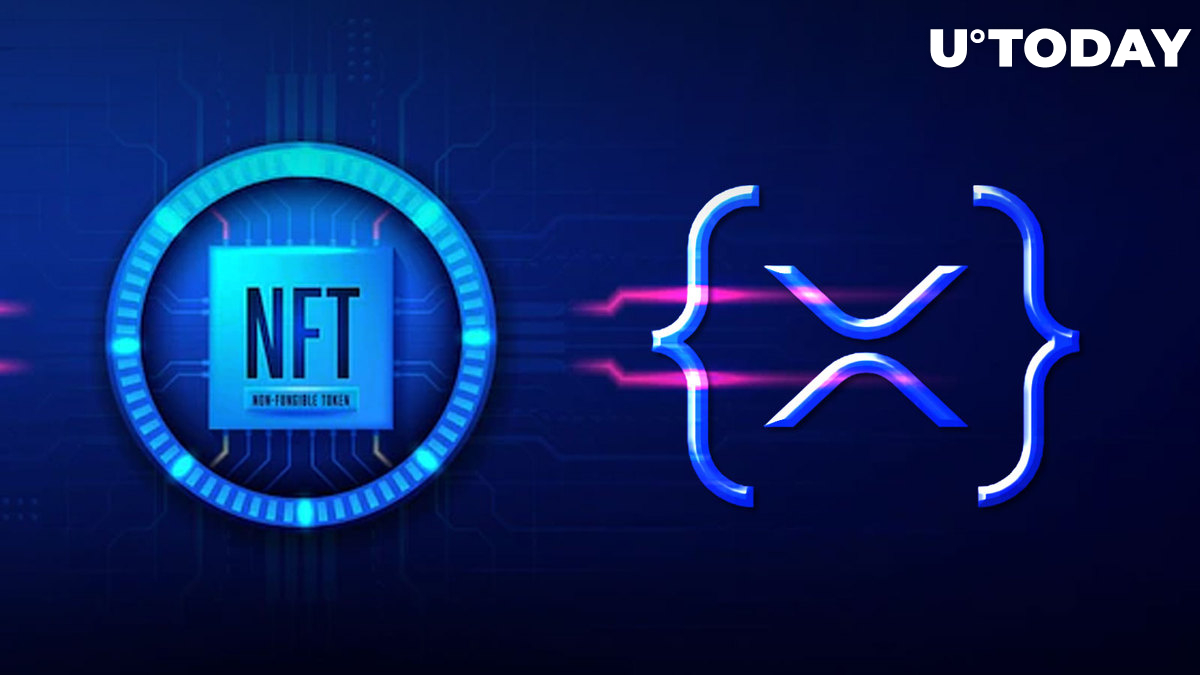 A new standard for creating complex NFT applications on XRP Ledger may appear as early as the beginning of November. This conclusion follows from a post on the XRPL website.

The NFT amendment was postponed in mid-September, when a critical bug in its operation was discovered. Through rather uncomplicated machinations, the creators of the new NFT standard on XRPL were at risk of losing money. Then the vote to implement XLS-20 was rolled back, and a new vote to fix the bug was launched.

After almost a month, the vote to remove the mechanism that caused the critical bug has garnered the necessary 80% of votes. XRPL enthusiasts have only to wait until the vote is over and the fix is enabled, which could happen as soon as Oct. 27.

Next, if all goes according to plan, the two-week vote to implement the XLS-20 amendment will be relaunched. Thus, we can expect the new NFT standard on XRP Ledger to be implemented by Nov. 10.

What does XLS-20 stand for?

It is believed that the new standard will equip XRPL with the tools it needs to mass mint, trade and burn NFTs. The development of the amendment became possible after Ripple launched a $250 million fund aimed at supporting NFT creators.

As Ripple's CTO, David Schwartz, has pointed out many times, XLS-20 should make a big difference for XRPL and encourage an influx of NFT developers.