XRPL to Provide Tech Basis for at Least Six Stablecoins 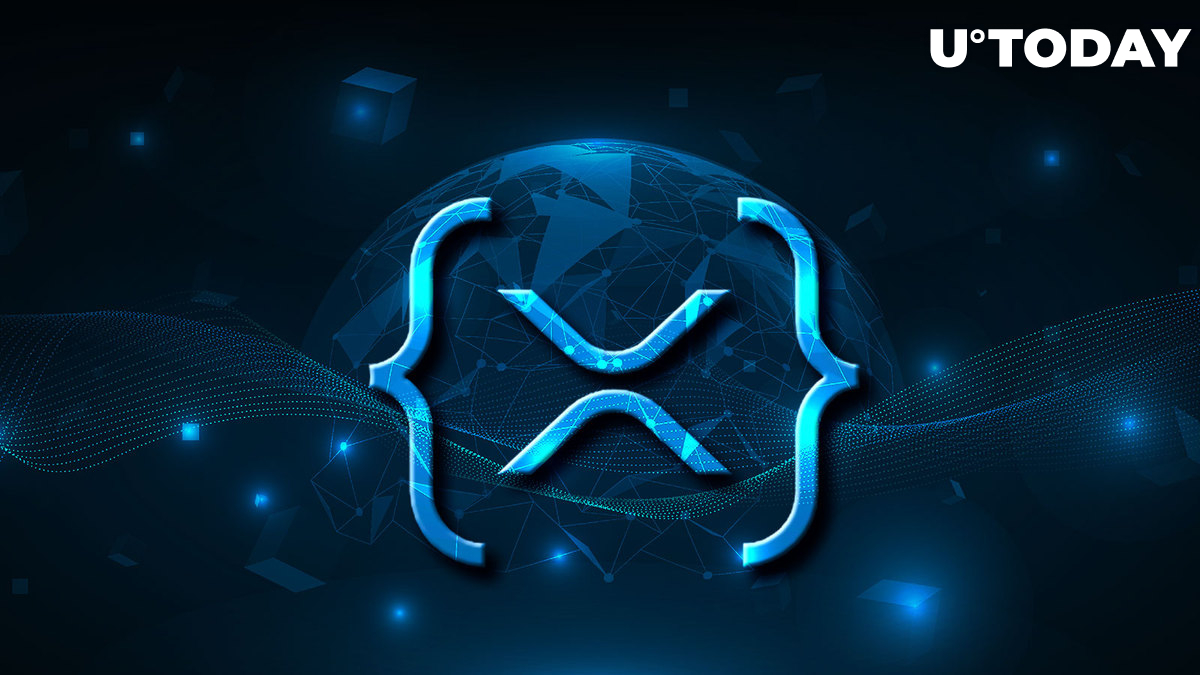 Stablecoins are among the core focus areas for applications on XRP Ledger. As of Q4, 2022, development teams in various regions across the globe are building stable cryptocurrencies using it as a technical platform.

Stably, Stasis, Novatti, who else?

Anonymous cryptocurrency expert who goes by @WKahneman on Twitter shares the digest of the most promising stablecoin project on XRP Ledger.

Most of them are not only using XRP Ledger for its software but are also actively collaborating with Ripple Inc. in engineering and marketing.

For instance, Stably USD (USDS) is being developed by Seattle-based Web3 project Stably. As covered by U.Today previously, they decided to expand its product to XRPL in early September.

Ads
Ads
Related
XRP Ledger Might Have Its Native Stablecoin Soon: What is Stably USD (USDS)?

Euro-pegged stablecoin EURS by Stasis can be unveiled in mainnet as soon as Q4, 2022, per the previous statements of its team and Ripple.

XUS stablecoin by South African platform Xago is already on its way to XRP Ledger's mainnet.

Palau rolls out its CBDC together with Ripple

Aurei (AUR) stablecoin is expanding to XRP Ledger and its compatible blockchains Flare and Songbird.

Last but not least, the state of Palau is experimenting with its central bank digital currency (CBDC) on XRPL. The cryptocurrency progress strategy for this country is also developed by Ripple.