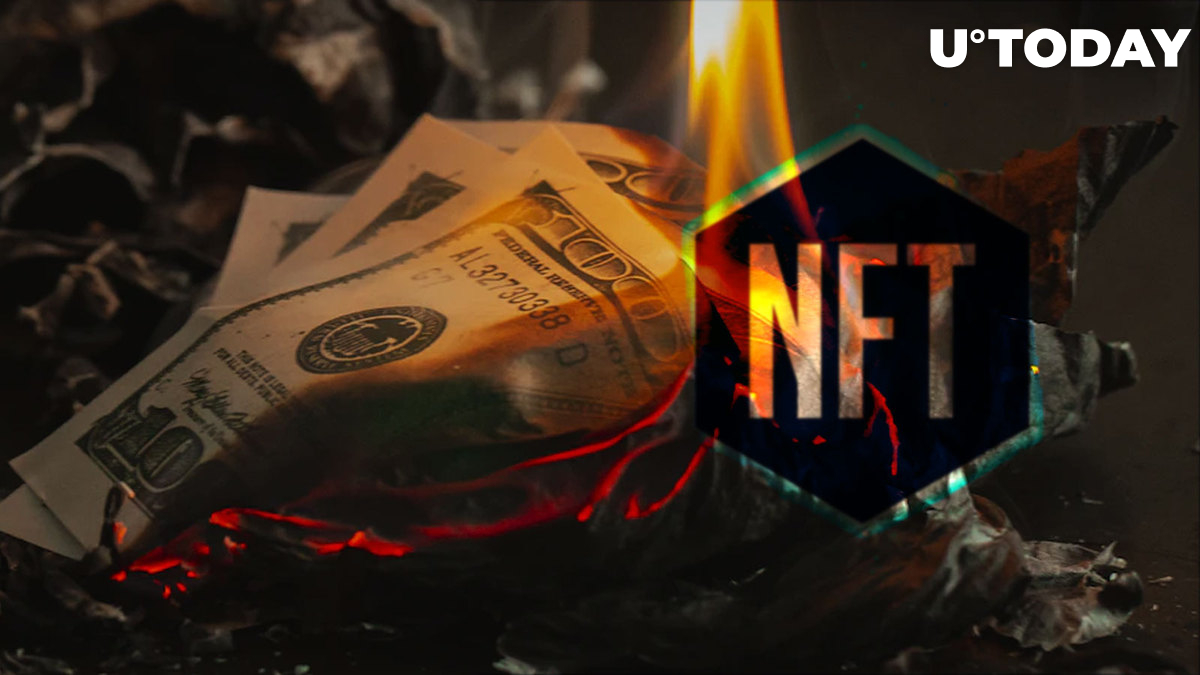 The majority of NFT traders have not been making any profit on the Ethereum network or alternatives like Solana, according to the cost basis of most non-fungibles and other on-chain data. However, the story of this NFT trader completely differs from what most NFT collectors have experienced.

CryptoPunks was one of the most profitable NFT collections on the market for those who decided to mint them prior to the surge in popularity. In this case, the NFT investor became one of the first owners of the collection and minted 141 punks for only 0.02 ETH.

However, the wallet has had no activity since, for both NFTs and crypto (other than receiving fake tokens)

Once the value of the punks rose significantly a few months into the NFT popularity spike, 0.02 invested during the mint turned into 11,000 ETH, worth around $15 million today. However, there is a problem.

According to the on-chain data, the investor sent his funds to smithdavid888.eth ENS address eight months ago, and the funds have not moved since. The only activity provided by the wallet was the reception of fake or scam tokens that did not require the participation of the owner.

The Nansen researcher went after the resolver address and found that it has been connected to the suspended Twitter account that is now being used by scammers or "larpers" as a front since it is inactive. Some users jokingly marked the wallet as a "CryptoPunks burn address" since the chance that access to it will be ever recovered is close to zero.