Here's Why Ethereum's Price Crashed So Low Since Merge: Details

Tomiwabold Olajide
Ethereum price is at $1,284, down roughly 13% from day of Merge 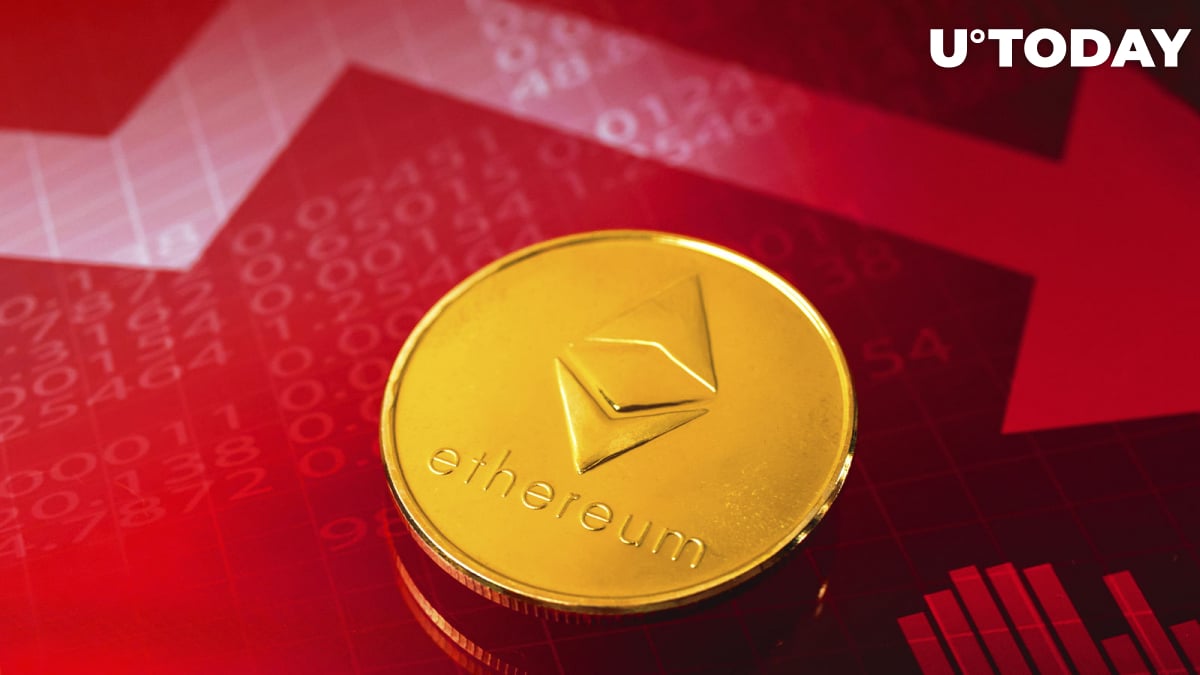 According to the onchain analytics firm Santiment, Ethereum large holders, namely shark and whale addresses having up to 1 million ETH, have dumped $4.2 billion worth of ETH, which is 3.3 million coins in the last five weeks. The Ethereum Merge occurred on Sept. 15, to the joy of the community.

🐳🦈 #Ethereum's shark & whale addresses (holding 100 to 1M $ETH) have dropped 3.3M $ETH in just the past 5 weeks. This equates to about $4.2B in dumped coins. The asset's price vs. #Bitcoin has ebbed and flowed based on behavior of these key stakeholders. https://t.co/1L2iGaoxzg pic.twitter.com/jDkSzS6Vyk

The excitement around the Merge, which finalized the network's transition to proof of stake, boosted the price of Ethereum and that of related cryptocurrencies, including Ethereum Classic.

However, the savage crypto bear market has already erased the majority of these gains. The price of Ethereum itself is at $1,284, down roughly 13% from the day of the Merge. The massive dump of Ethereum addresses may now be considered a major contributing element to the decline.

Ahead of the much-publicized event, the onchain analytics firm Glassnode pointed out the potential for a "sell-the-news" drop resulting after the Merge, drawn from futures and options backwardation after September.

It noted that the shape and scale of the September to October volatility smile indicated a comparatively decreased demand for ETH exposure through options after the Merge event, which showed that traders had set themselves up for the Merge to be a "buy the rumor, sell the news" kind of event.

This was reflected in futures traders pricing ETH at a discount post-Merge and willing to pay a premium for downside protection.

To continue mining after the Ethereum blockchain abandoned it and successfully made the long-awaited switch to proof of stake in the middle of September, miners created a rival fork dubbed EthereumPoW (ETHW).