Here Is Why SEC Is Not Allowing Coinbase to Launch Lending: Evan Van Ness 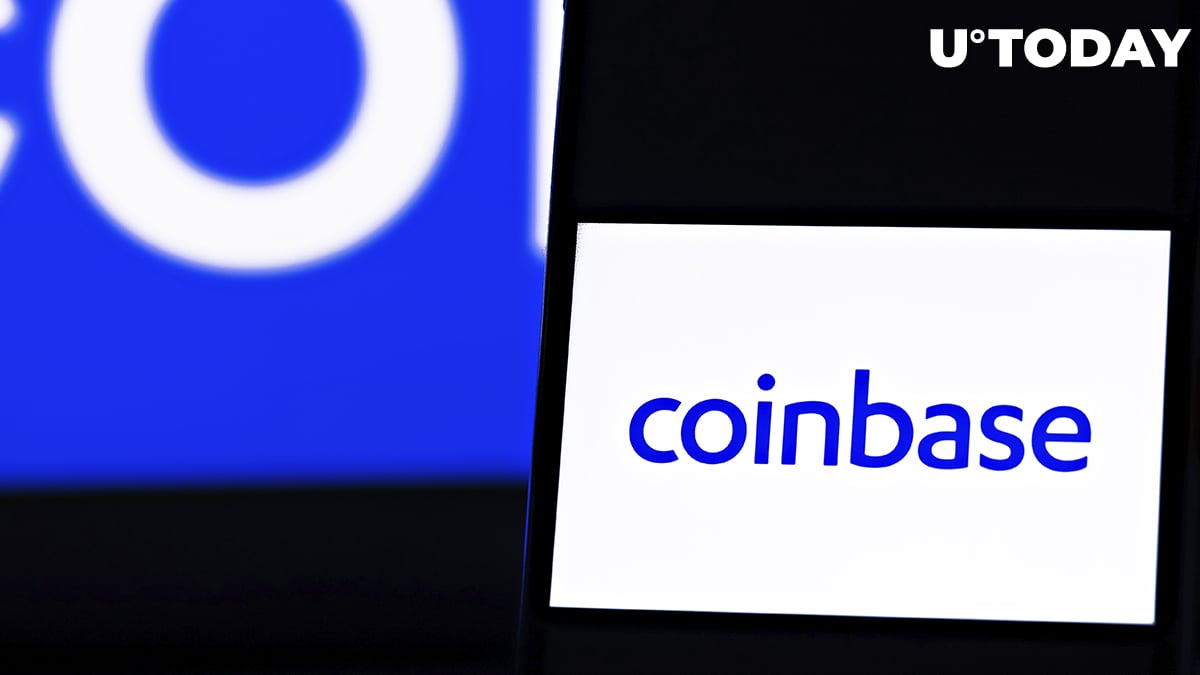 WeekInEthereumNews founder Evan Van Ness suggested that U.S. regulators may be somewhat reasonable regarding Coinbase launching lending products. According to Van Ness, the cause of the SEC's behavior may be rumors about the commissioner going after BlockFi, which is acting as an unlicensed hedge fund.

Previously, Coinbase CEO Brian Armstrong revealed the company’s complicated communication process with the SEC regarding the new lending product that the company has planned to launch later this year. According to the thread on the Coinbase CEO's Twitter account, the SEC is being "unclear" about the legal guidelines.

Since the SEC is going after BlockFi, it cannot disclose the real reason behind the limitation of Coinbase's activity in the DeFi industry. According to Coinbase, the SEC has also required the company to disclose all potential customer data in order to function legally in the country. Obviously, in order to do that, Coinbase would have to put in place mandatory KYC for all of its users on both current and future platforms and products.

In the 90s, Bill Clinton and Newt Gingrich made statesmanlike decisions that kept the feds hands off the internet and brought an economic boom.

Our politicians now don't have that humility.

They want to tax and regulate what they don't understand

BlockFi is also a financial services company that is developing various cryptocurrency investment solutions for private investors like interest-earning accounts, crypto-backed USD loans and non-existent fee trading. According to the company's website, BlockFi is looking forward to working with U.S. regulators and laws.

But most likely, according to Evan, commissioners are still acting like regulators who are unwilling to understand what and why they are taxing or prohibiting. Previously, the SEC was connecting centralized lending and perpetual futures with unreasonably high leverage options to the DeFi industry, which clearly shows the uncertainty of the commission in terms of regulating the industry.