Here Is an Indicator to Watch for Bitcoin's Price Reversal, According to Santiment 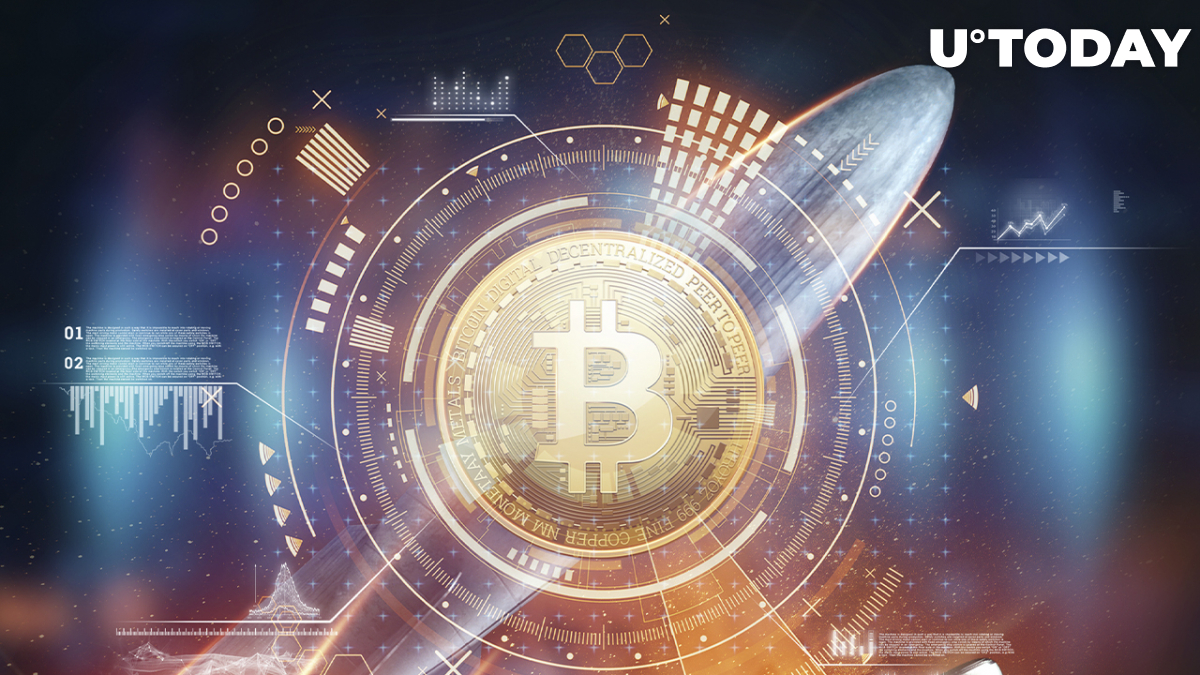 According to Santiment, Bitcoin has not seen much utility to kick off January as token circulation and address activity remains on the decline since the start of 2022. The on-chain analytics firm points out that an uptick in these indicators might as well signal a price reversal for Bitcoin.

📊 #Bitcoin isn't getting a ton of utility to kick off January, & it's noticeable in mild declines for $BTC circulation (unique daily tokens moved) & active addresses (addresses transacting on network). Look for an uptick as a foreshadow of the turnaround. https://t.co/oqw1bq26QW pic.twitter.com/hDGqUV5RP4

Bitcoin resumed its declines after reaching highs of $47,967 on Jan. 1. Several days of declines finally brought Bitcoin to lows of $39,950 on Jan. 10 as investor sentiment soured. The Crypto Fear and Greed index has since shifted to ''extreme fear'' as panic reigns in the market.

U.Today earlier reported on the Bitcoin price dipping on Jan. 11 as Goldman Sachs voiced its expectation that the U.S. Federal Reserve may hike interest rates higher than it announced previously.

Although the price of Bitcoin has slightly recovered to trade at $41,883 presently, apparent indecision by the market still weighs on the price action as seen by the Doji candlestick formed on the daily chart.

Bitcoin is yet to match the rise seen in active addresses in early November 2021, reaching a 30-day low in this key metric on Jan. 1. The Daily Active Addresses (DAAs) indicator tracks the number of new addresses, total active addresses and zero balance addresses.

Daily Active Addresses (DAAs) are a useful way of tracking network activity over time as growing DAAs signal greater blockchain usage. As such, DAAs can often be a leading indicator of price action—demand for network usage might boost demand for the blockchain's native token.