Here Are 3 Indicators Suggesting XRP Is Bouncing from $0.4 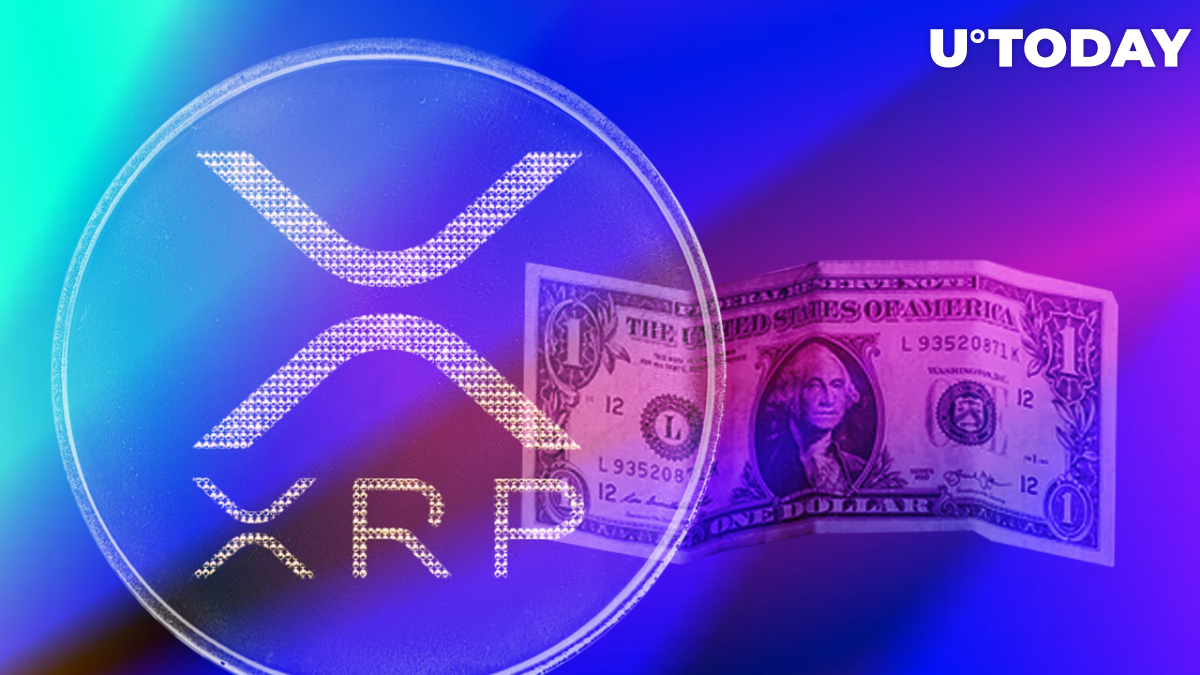 XRP's price performance was mostly replicating the movement of large caps like Bitcoin and Ethereum as it has lost over 40% of its value in the last month. The depressing performance also reflected on the profitability of the asset, putting a large part of investors in loss. But according to technical indicators, the long-awaited bounce might be closer than it may seem.

While volume is not the most popular tool for catching reversals on the market, it is still a good way to determine the power of the trend, as the fading volume may reflect the unwillingness or inability of traders to keep up the current flow on the market.

As the volume profile on XRP suggests, the downtrend is no longer fueled at the pace it was before. At the end of April, bears were showing more activity as the volume was on the uptrend, contrary to the end of May.

While the placing of moving averages on a chart cannot give signals about the continuation nor reversal of a rally, we are able to predict volatility spikes by looking at the range between short- and long-term lines.

With XRP, moving averages are spaced out from each other, suggesting a spike in volatility ahead, which could be directed upward.

RSI is trending up

Besides the abovementioned indicators and signals, the reversal from the "oversold" zone of the RSI indicator is also a sign in favor of a reversal since the divergence between the chart and the indicator would suggest that a rally is dead before it started.