What is Stellar Lumens (XLM) - Simple Explanation for Beginners

George Shnurenko
There is a decentralized network system developed to effect payments – and this is Stellar. 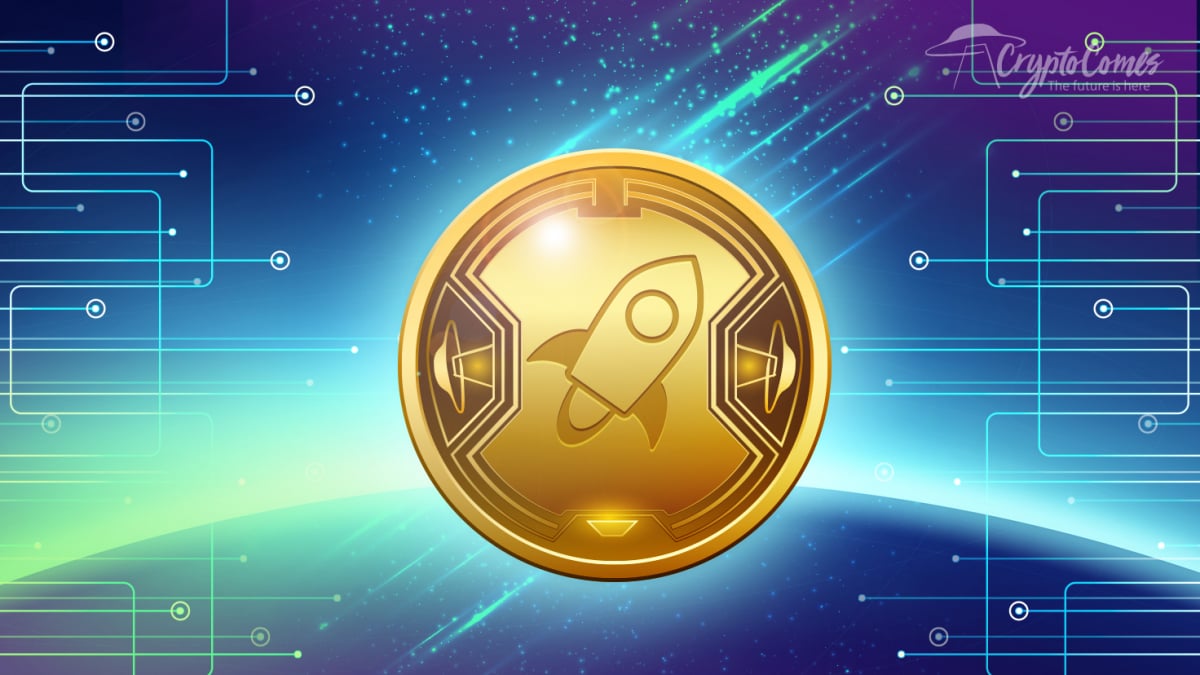 There is a decentralized network system developed to effect payments – and this is Stellar. Here a native currency circulates and it is known as Stellar Lumens. As you understand first, the digital currency is built into this network and used for transactions within the society being an item of value stored in the local accounts. You can compare it to a Bitcoin. But Lumens can't be mined. Now Stellar, a short name of which is XLM, can be transferred around the world being converted into various currencies including fiat money. The above protocol provides a fast and secure exchange.

The story starts in 2014 when the mentioned network issued 100 billion coins for its members and other investors. In a year the system was upgraded and its native asset got the different name – Lumen. The renaming was needed to set the asset aside from the network itself and its founder.

The point is that the Stellar blockchain platform initially was concentrated on integration of the blockchain technology into the financial infrastructure that already exists. The system should become a kind of bank organization in the future that has the goals to change the international financial markets with its diversity and incommensurability. The task was to create an international financial platform being able to combine all those systems, which form the financial market, and make them equal. They decided to refuse from focusing on the finance centralization or decentralization aspect collaborating with the centralized banking system and at the same time it suggests that the users get an access for financial services with reasonable prices without being a customer of the banks. So, it provides customers with low-cost international money transfer with use of credit in an amount equivalent to fiat sum. This credit is offered by certain financial institutions cooperating with the Stellar network taking on a role of a link between digital and fiat currencies.

Of course in order to guarantee the secure and quick money transfer, as well as the safe storage of its customers’ capital, the Stellar is connected with the centralized banking system. Taking this moment into consideration we cannot speak about complete decentralization of the Stellar. It does its best to improve the available payment services offering the benefits for its users and the favorable terms for the financial institutions. Using the network the latter can decrease the costs caused by the transfer arrangement and at the same time to push back the limits by means of mobile branches.

As a result the Stellar can settle the payment in real time just for a couple of minutes. The most lasting transaction takes 5 seconds. Of course the beneficial collaboration is not the only reason of the service of the high quality. Within the system the unique consensus protocol is used. It is able to support about a thousand transactions per second providing with such a perfect speed performance.

Here there is a range of innovative features which make the use of the system full of advantages. First of all this is the blockchain technology that guarantees fall-over protection for all the activities within the system, high speed of transactions, and confidentiality.

Stellar Lumens is used to pay the transaction fees. Also it is required to be kept as a minimum deposit on the accounts of the users. The fee for one transaction makes 0.00001 lumens. Thus, the developers prevent users from the DoS attacks, which take a lot of space in the blockchain. The minimum balance makes 0.5 lumens ensuring that the accounts are active. In addition the lumens can be used to facilitate the transactions with pairs of currencies, which cannot be exchanged directly. If there is a liquid market between the three currencies including lumens, it is easy to convert them using the lumens as a bridge.

Apply It as an ICO Platform

Still we should mention the most essential features of the Stellar network  - it is the ability to provide the companies working without complex smart contracts and the startups with the tools needed to create their tokens using the Stellar blockchain system with built-in token capabilities. Thus, the users of the platform can launch their ICO (Initial Coin Offerings). Moreover, the decentralized exchange of the Stellar simplifies the exchange listing process. The users get the possibility to make it much easier to issue dividends, collateralize debts, and to escrow. We can take note that despite of the inability of the Stellar to offer the functions of the smart contract which the Ethereum network offers, still it has been already chosen by various projects for the purpose of launching their ICO. One of such projects is the well-known $39 million Mobius ICO.