WikiCoin: What is Blockchain Technology and How it Works

Katya Michaels
Although Blockchain is revolutionizing the way we see any kind of digital transaction, the technology itself is not new. 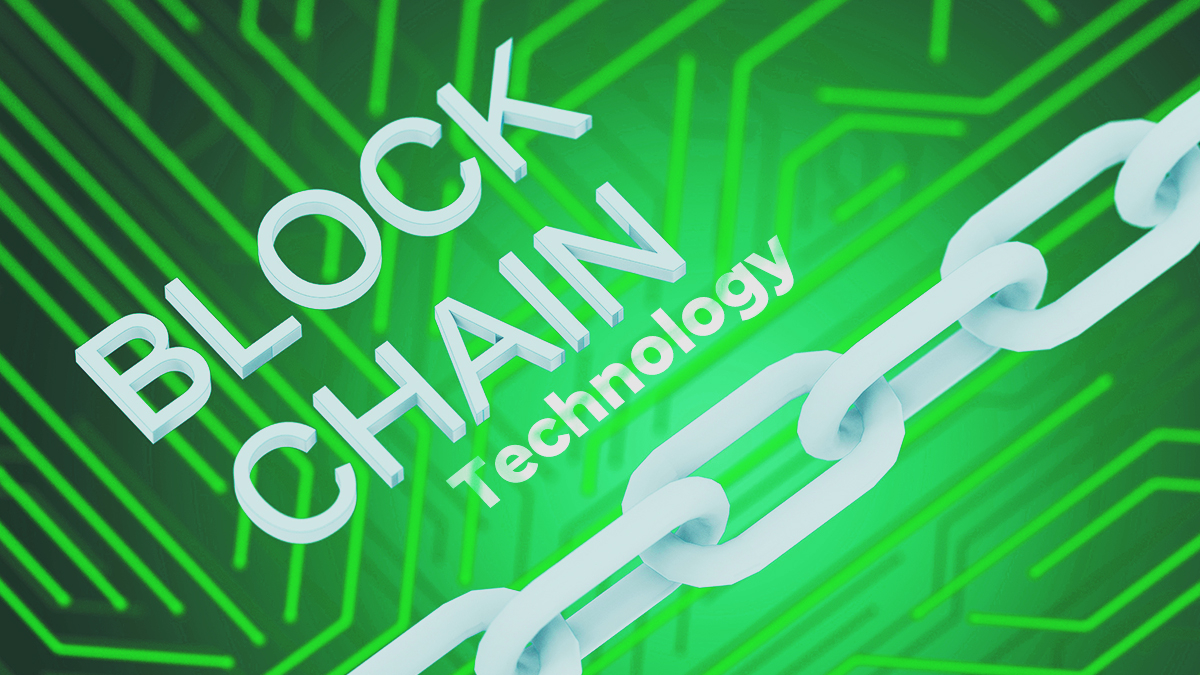 At first glance, Blockchains may look just like other records of information that are maintained by a network of users, such as Wikipedia or GitHub. In fact, there are even similarities; the entries are contributed and updated by a community of participants, and no single person controls all of the information. However, at the core, there are key features that distinguish Blockchain networks.

Although the concept of Blockchain being used for cryptocurrency was first introduced in Satoshi Nakamoto’s 2008 white paper, the technology itself is not new. Rather, Blockchain is an innovative combination of three existing technologies: private key cryptography, a distributed network with an open ledger, and incentivization protocols.

On the Blockchain, every participant’s secure digital identity reference is based on a combination of a public and a private cryptographic key. Together, they form a digital signature which authenticates the user. The next step is authorization — a way to verify that the user has the appropriate resources and permissions to complete a given transaction. Authorization is achieved through a distributed, peer-to-peer network.

Unlike centralized databases, a Blockchain does not have a main server with a master file holding all of the data. Instead, Blockchain is a distributed network where every client, or node, uses mathematical verification to confirm transactions broadcasted by other nodes. As every node arrives at the same conclusion and updates the record independently, the network’s distributed consensus becomes a de-facto official record. This way, Blockchain eliminates the need for a trusted third party to secure digital relationships and reduces the risk of centralized failure.

When a user initiates a transaction (such as sending Bitcoin), their private key is combined with the public key of the recipient, as well as the timestamp, description, and other relevant transaction information. This block of data is broadcast to the network and verified through the consensus of nodes that have “witnessed” this transaction. Finally, the transaction is added to the official record.

The more nodes that can verify a transaction, the more secure the network will be. Different Blockchains use different methods for creating incentives and achieving distributed consensus: some are based on Proof of Work, some on Proof of Stake. Each Blockchain’s protocol outlines specific rules for verifying transactions, adding new blocks and allocating rewards. In any instance, Blockchains attempt to find fresh solutions to the ancient “tragedy of the commons” problem by engaging users’ self-interest to fulfill a public need.