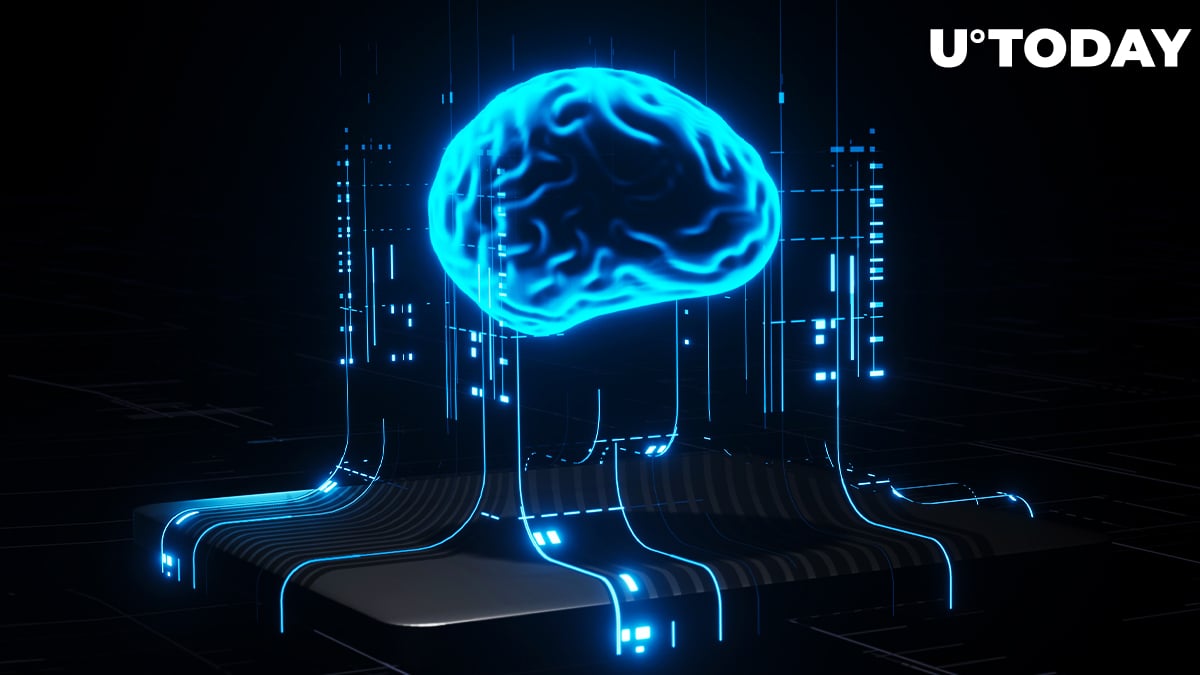 While Bitcoin naysayers keep adding new obituaries, artificial intelligence appears to think that the crypto king is here to stay.

AI can be mean, too

The tweet, which sounds like something written by your regular crypto Twitter influencer, was generated by with the help of an application developed by Azuro co-founder Sushant Kumar.

Based on the incredibly powerful GPT-3 language model, it is able to write almost indistinguishably from a human.

After tinkering with the model for a bit longer, we found out that the app is also capable of saying some not-so-flattering things about the world’s leading cryptocurrency. On one occasion, it channeled crypto baron John McAfee by calling BTC “money of the past.”

No matter what your bias is, the tech community cannot get enough of GPT-3. Earlier this month, a blog post about how this language model is going to be the biggest thing since Bitcoin went viral because a major plot twist -- it was actually put together by OpenAI’s flagship transformer.

A myriad of use cases

Apart from tweeting about anything, GBT-3 is able to code, write fiction, translate texts, or talk to historical figures.

As reported by U.Today, Ethereum founder Vitalik Buterin predicted that AI could drastically change programming jobs in the future, but GBT-3 is unlikely to be used for writing smart contracts since it’s still prone to errors.