Yuri Molchan
Grayscale has spread the word about the largest daily amount of funds raised; on Nov. 12, the company managed to attract more than $115 mln in Bitcoin alone 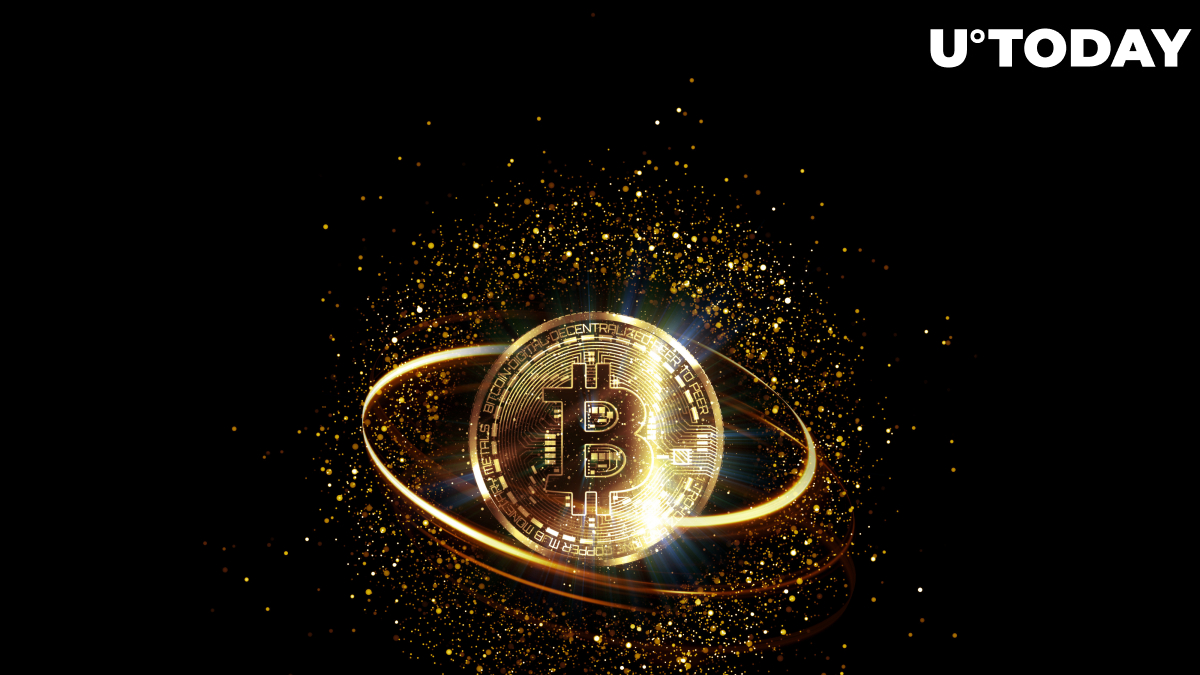 The managing director of Grayscale Investments, Michael Sonnenshein, has shared the news that the company has managed to collect more than $115 mln for Bitcoin from financial institutions.

What is more impressive is that this amount came to Grayscale in just one day: on Nov. 12.

Grayscale adds $115 mln in one day just in Bitcoin

The company has reported a massive inflow of investments into Bitcoin that took place within one day—on Nov. 12.

Previously, the founder and CEO of Grayscale, Barry Silbert, shared that the company held as much as $7 billion in Bitcoin and other cryptocurrencies under management.

According to their recent report, in Q3 this year, Grayscale had approximately $1.05 bln in crypto. However, this figure skyrocketed to $7 bln a short time after that.

In Q3, the company had laid its hands on 77 percent of all BTC mined during that time.

Previously, Barry Silbert also tweeted that, aside from Bitcoin, Grayscale also had two percent of all Ethereum in circulation under the management of its financial experts.

Bitcoin surges to the $16,300 zone pushed by PayPal adoption

Since Sept. 1, when Bitcoin almost surpassed the $12,000 level, Bitcoin has been rising at a stable speed without any heavy reversals.

Breaking above $12,000 finally took place on Oct. 21, according to CoinMarketCap data. On Nov. 12, the flagship cryptocurrency exceeded $16,000 after doing it briefly the day before on the Gemini exchange.

On the day that BTC broke through the $16,000 mark, the PayPal global giant announced the start of BTC acquisition set up for its customers using their PayPal digital wallets.

Meanwhile, before PayPal announced the news on Oct. 21, other publicly traded companies had also allocated a substantial amount of funds into Bitcoin.

Microstrategy gained a total of $425 mln worth of Bitcoin as a reserve currency in two goes. Jack Dorsey-led Square allocated $50 mln in Bitcoin on Oct. 8. Grayscale has been absorbing Bitcoin, Ethereum and other crypto at a fast pace this year.

With PayPal, however, there is a detail that makes some in the crypto community alert: the payments giant does not provide BTC (or BCH, ETH and LTC) owners with private keys and does not allow them to withdraw crypto to other platforms/wallets or deposit it from outside to PayPal.

In 2021, the payments behemoth intends to enable crypto as a means settlement between over 25 mln merchants and PayPal clients.