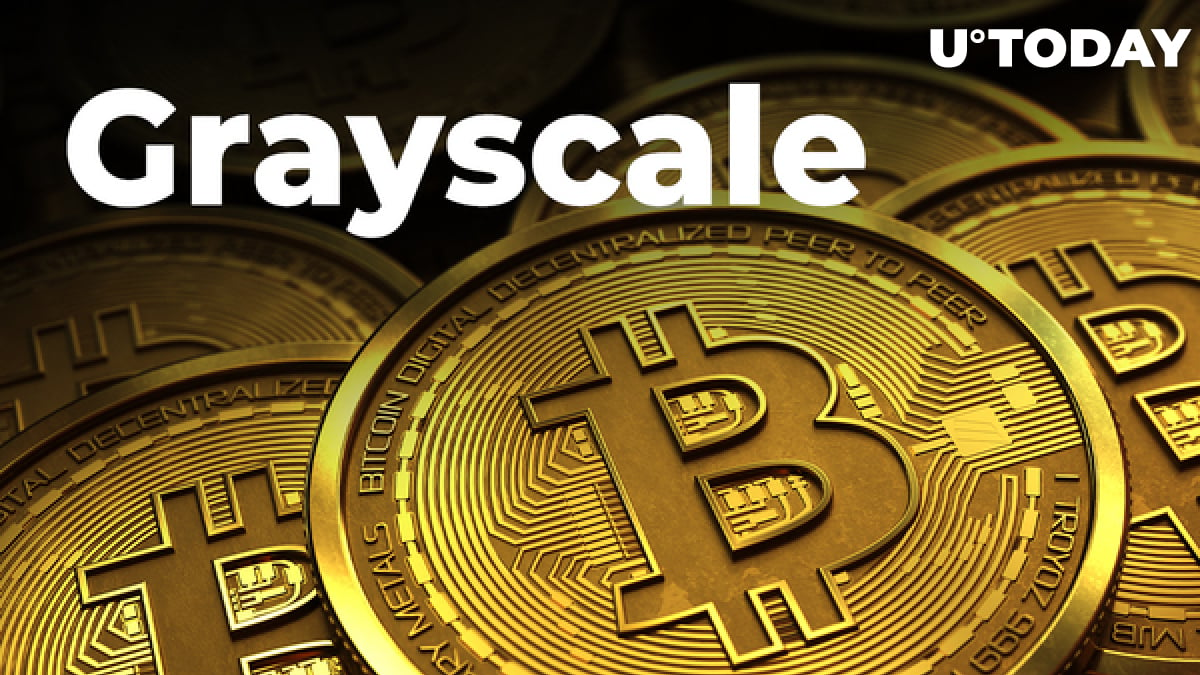 On his Twitter page, Arcane Research analyst Vetle Lunde has shared several charts regarding the amount of Bitcoin that is currently under management in cryptocurrency investment funds.

According to him, at the moment, around 4.3 percent of the circulating Bitcoin supply is now in the AUM of these hedge funds.

According to the tweet, since Dec. 31, crypto investment funds like Grayscale have purchased a staggering amount of Bitcoin of more than 100,000 BTC. That totals $5,785,670,000 at the current exchange rate.

The analyst from Arcane Research also stated that Grayscale Investments fund, affiliated with Barry Silbert (the Digital Currency Group founder and CEO), remains the biggest in the market of Bitcoin investment funds.

The value of its domination here totals 82 percent, with $34.7 million Bitcoin under its management. As of March 26, Grayscale overall holds $41 billion worth of crypto AUM.

However, as three new Bitcoin exchange-traded funds have recently been approved in Canada, the dominance of Barry Silbert's Grayscale has begun to shrink.

Over the past few weeks, these funds (Purpose ETF, Galaxy ETF and Evolve ETF) have absorbed a 2.5 percent share of this market.