Grayscale Acquires Over $188 Mln Worth of Bitcoin in One Day 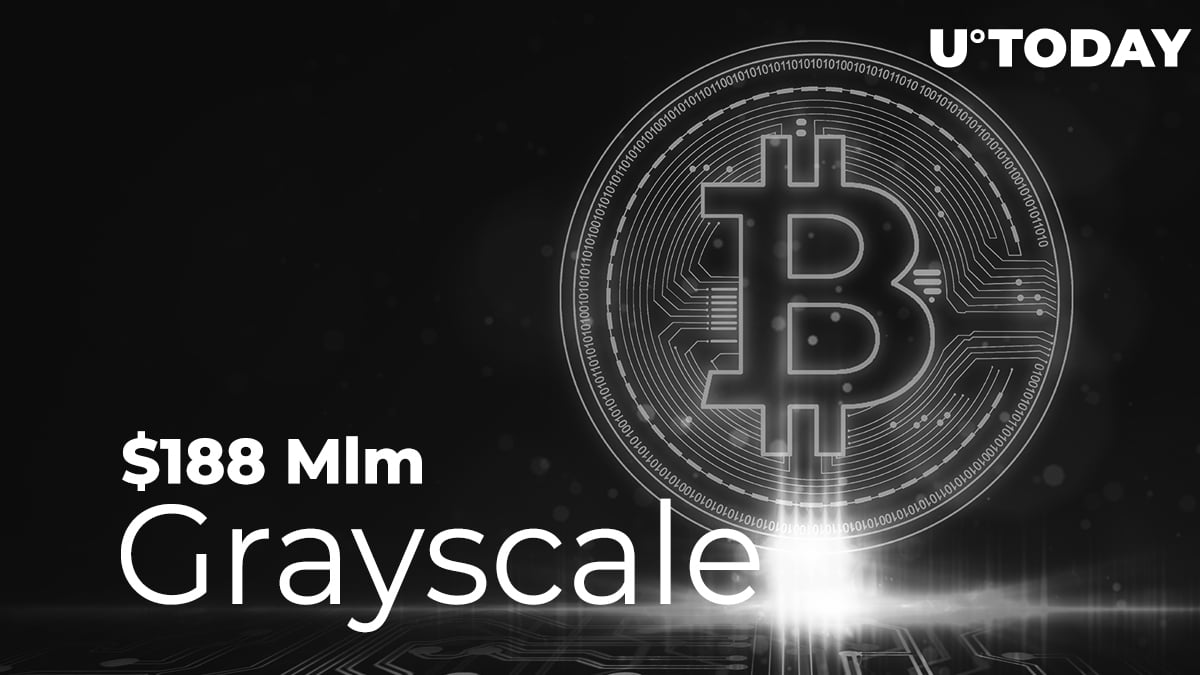 Grayscale managing director Michael Sonnenshein has taken to Twitter to boast another major Bitcoin acquisition made within one day.

This time, the company scooped up more than $188 mln worth of Bitcoin on Nov. 19.

The Grayscale team scooped up over $188 million into Grayscale #Bitcoin Trust alone, *yesterday.*

Grayscale's Bitcoin trust raked in more than $188 mln yesterday, says the tweet. The amount of daily absorption grows as, prior to that—on November 12—Michael Sonnenshein tweeted that Bitcoin Trust acquired over $115 mln in Bitcoin.

Grayscale manages assets for financial institutions and offers not only Bitcoin-based products, but also those based on Ethereum, Bitcoin Cash, Litecoin, XRP and others.

On Nov. 19, Grayscale tweeted that the total amount of crypto assets under its management surpassed $10 bln.

Earlier today, the flagship cryptocurrency soared to a new 2020 high of $18,700 on Bitstamp exchange. This is the highest level BTC has hit since Dec. 19, 2017, and it is just five percent less that Bitcoin's ATH of $19,664 reached in December of the same year.

Increased interest in Bitcoin from financial institutions this year is believed to be one of the major drivers for the rise of the BTC exchange rate as public companies, such as MicroStrategy and Square are allocating funds into BTC as an inflation hedge.

However, Ethereum's growth since the start of 2020 has been more impressive than that of Bitcoin. If BTC surged over 142 percent year-to-date, then for the second-largest currency this figure has exceeded 262 percent.