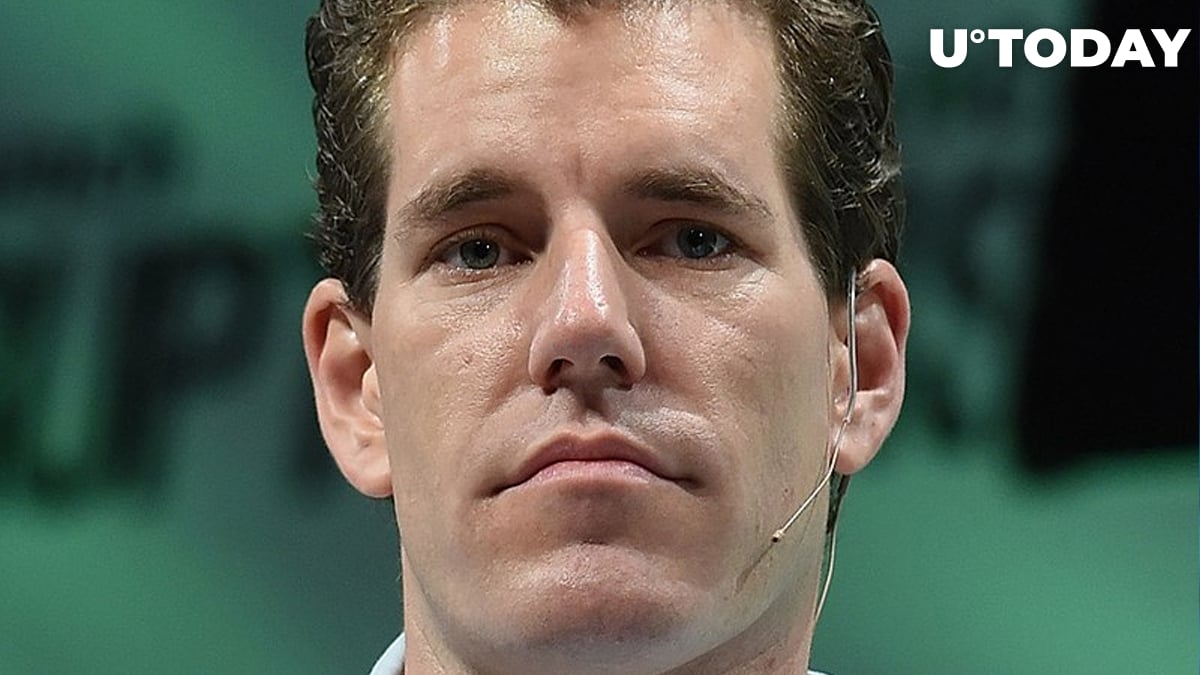 Cameron Winklevoss, the CEO of Gemini, has just taken to Twitter to caution Bitcoin naysayers about their lack of understanding of what was happening to the U.S. dollar.

In the tweet, Winklevoss obviously alludes to the main mantra of Bitcoin evangelists who believe that the rapid depreciation of greenbacks would lead to another bull run.

Related
17 Trillion Reasons Why You Should Own Bitcoin, According to Gemini Boss Cameron Winklevoss

The greenback is on the cusp of another cycle

It has since recovered from its during the current trading session and surged back in the green.

According to Julius Baer Group’s technical analyst Mensur Pocinci the currency the greenback is now on the verge of another major cycle after five years of flat performance:

'The currency has been flat since Q1 2015, during which time it has made three attempts to start a new trend and failed. Now, after five years of flat performance, a new long-term trend is likely to start.'

As reported by U.Today, Gold Bullion International co-founder Dan Tapiero predicted ‘a big drop in USD’ against the Euro.

This, according to Tapiero, could be bullish for both Bitcoin and gold that thrive off the dollar’s weakness.


Related
Winklevoss Twins: Facebook Cryptocurrency Is ‘Cool’, Gemini Will Be as Successful as Amazon

A myriad of Bitcoin proponents, from Mike Novogratz of Galaxy Digital to 'Rich Dad, Poor Dad' author Robert Kiyosaki, continues to parrot that recent money printing and the subsequent devaluation of the dollar would be bullish for Bitcoin.

However, the narrative is slowly crumbling since the Federal Reserve Predicts that deflation is actually a more likely scenario than inflation (76.3 percent), according to a tweet posted by Reuters journalist Ritvik Carvalho.