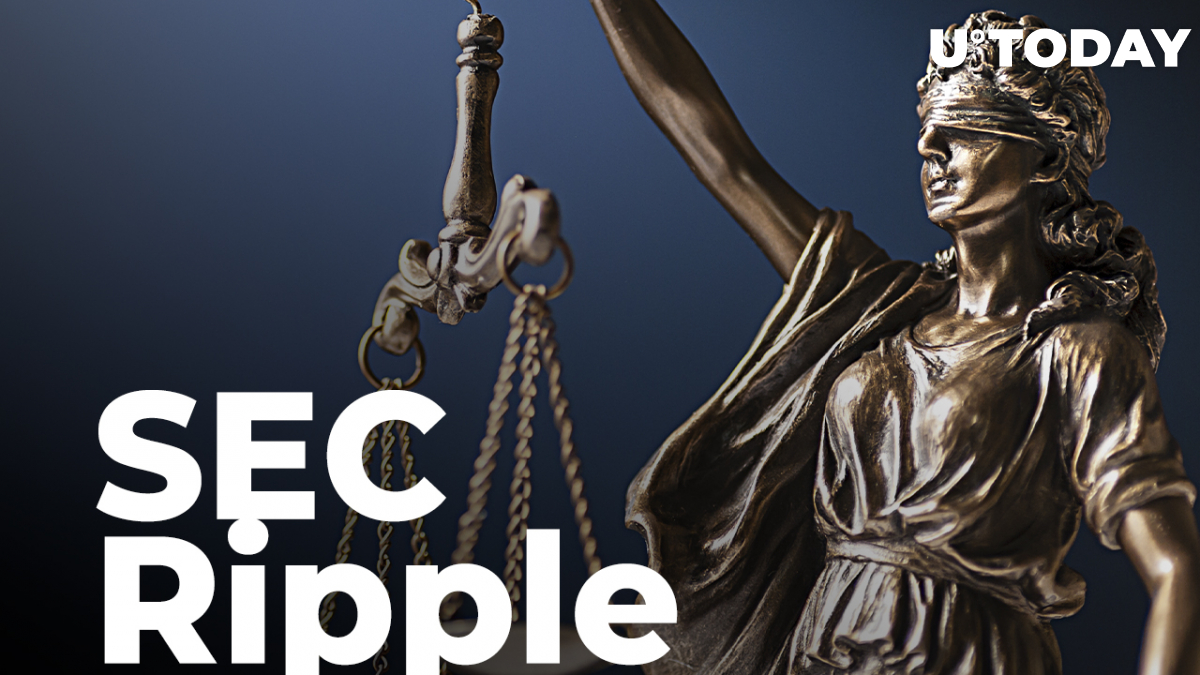 In the latest development of the increasingly controversial SEC v. Ripple case, lawyers for Garlinghouse and Larsen have filed a letter condemning SEC conduct and calling for immediate "sanctions" against the regulatory body.

The letter, published on the 24th of March, states that the SEC has not "met its burden to prove" that Dr. Metz's latest minute "expert report" is pertinent to the trial and will not prejudice the outcome. Dr. Metz previously submitted a report to the court. But he faced criticism from other experts who said that he had not sufficiently proven that XRP price movements were driven by manipulative practices, as opposed to organic news about Ripple.

Dr. Metz, the Garlinghouse letter claims, then wrote an unauthorized reply, not only dealing with the criticism but adding new opinions entirely that were not present in the original report. This is a practice that gives unfair advantages to the prosecution in a legal case such as this because the defense is not given enough time to reasonably respond to any new accusations.

A history of inappropriate conduct

This is not the first time the SEC's conduct in this case has been labeled inappropriate. After Ripple's recent motion to unseal SEC internal documents was partially granted, the SEC went to great lengths to have the requested notes redacted, supposedly to ensure that they do not unduly reflect the "author's own thinking of the staff's deliberations."

The SEC's questionable conduct and general lack of transparency "necessitates sanctions," according to Garlinghouse's lawyers. This scathing letter has been long in the making as Ripple has repeatedly accused the SEC of treating it unfairly in the run-up to the trial and during the litigation process.