Vladislav Sopov
FTSO.EU, an "oracle" service for Flare (FLR), supports the reduction of transactional barriers on XRP Ledger. What does this mean? 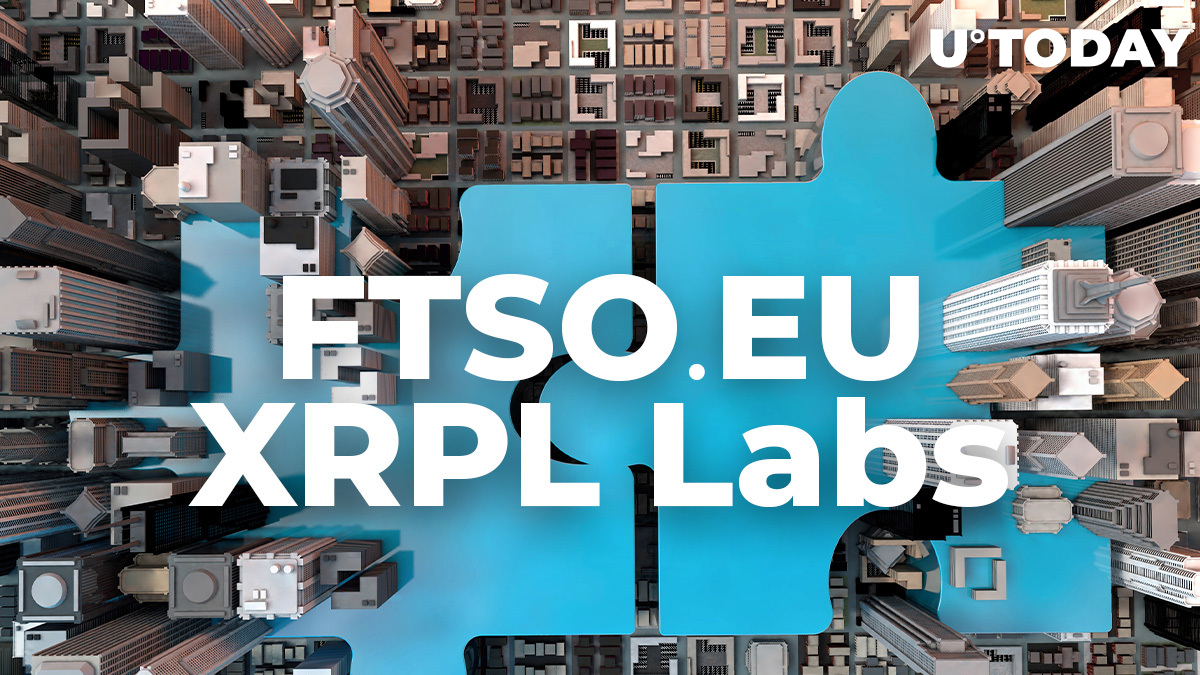 FTSO.EU is one of the first validation services ("oracles") that will confirm Flare (FLR) transactions, a much-anticipated XRPL "utility fork." It supported the proposal to lower the "minimum reserves" required to perform some actions on XRP Ledger.

According to the latest Twitter thread by the FTSO.EU team, its validators will support the proposal to lower barriers for XRPL accounts. Today, an XRPL account needs to store at least 25 XRP as the "account reserve."

Meanwhile, the proposal was submitted to reduce this barrier to 10 XRP. Also, an "owner reserve" that should be locked additionally for each object stored by an XRPL account may be lowered to two XRP.

As covered by U.Today previously, this proposal has already been supported by the lead maintainer of XRPL Labs, Wietse Wind, and Ripple Labs' CTO David Schwartz.

Meanwhile, the critics of the proposal highlight that too low transactional barriers can expose the entire XRP Ledger blockchain to "dust" attacks via spam transactions.

Mark your calendars: Flare mainnet is set to launch in the coming weeks

FTSO.EU will also act as a validator of much-anticipated EVM-compatible blockchain Flare (FLR). It will empower the XRP audience with smart contracts functionality.

XRP enthusiasts will also receive the first batch of FLR tokens (15 percent) assigned to them via a snapshot on Dec. 12, 2020.