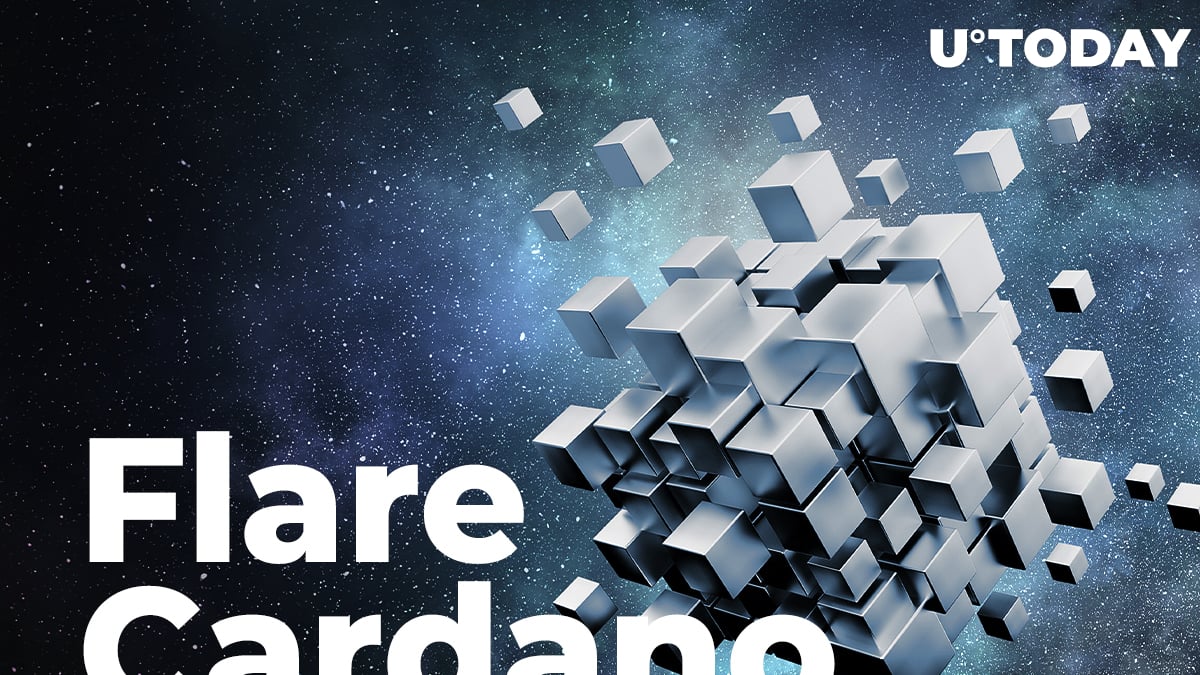 Flare Networks, the team behind the much-anticipated Flare (FLR) programmatic blockchain, is considering integration into Cardano's core native token, ADA, as an F-asset. What does the FLR community say?

According to the referendum launched on the main official Twitter account of Flare Networks, the vast majority of FLR enthusiasts are ready to see ADA added as an F-asset.

At press time, more than 85 percent of voters have said "yes" to Cardano's ADA integration. Today, March 25, 2021, is the last day of this poll.

The Flare Networks team is certain that only the Flare community can decide on whether this or that asset should be integrated into Flare (FLR) mechanisms. Thus, the referendums have approved the addition of F-DOGE and F-LTC tokens earlier this year.

As covered by U.Today previously, after being approved as a new F-asset, memetic Litecoin (LTC) fork Dogecoin (DOGE) started its eye-watering four-digit run.

Cardano (ADA) will have many use cases on Flare (FLR)

While the majority of Flare Twitter followers are certain of ADA's success on Flare, some of them are guessing whether it will be a useful integration. The Flare Networks team foresees plenty of use cases for the new coin:

One example is to supply ADA liquidity to FlareX so there is a decentralised way to trade ADA pairs against other F-Assets. Also applications on Flare built using EVM that aren’t available on Cardano.

Thus, the addition of Cardano (ADA) will solve issues of both liquidity and decentralized applications interoperability.

Flare Networks (FLR) is going to launch in Q2, 2021. FLR tokens will be airdropped to all participants in its distribution snapshot on Dec. 12, 2020.