Vladislav Sopov
Flare Finance is going to relaunch its public beta testing on a new version of Flare's Coston testnet. It also completes the sale of its first NFT 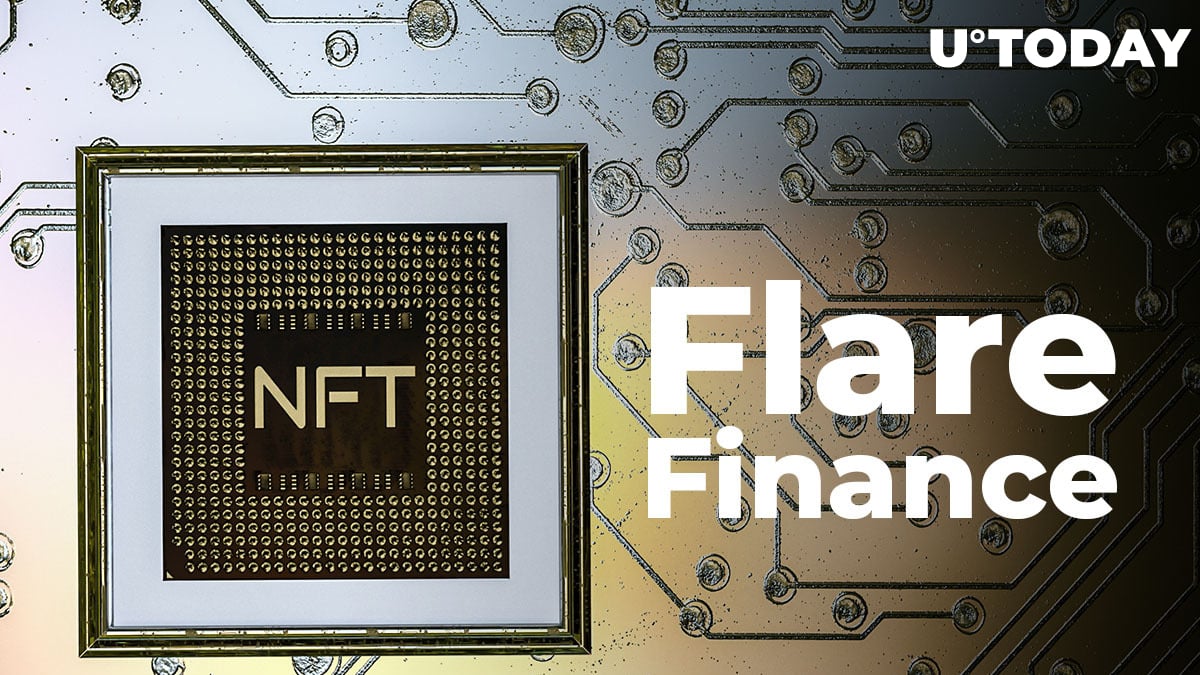 Flare Finance, a flagship decentralized financial ecosystem of much-anticipated blockchain Flare, has shared an update on the relaunch of its beta testing program.

According to the official announcement by the Flare Finance team, its pioneering non-fungible token offering has been completed. Like its testing campaign, the NFT auction by Flare Finance was Samurai-themed.

Its SR ("super rare") Samurai NFT card sold for 5.06 Ethers, or more than $10,000 USD, on the leading marketplace for digital raribles, OpenSea.

This card was minted as part of a promo campaign to celebrate the public beta testing of Flare Finance's instruments. At press time, 169 Flare Finance enthusiasts received similar cards.

While today all Flare Finance's NFTs exist on the Ethereum (ETH) blockchain, they will be redeemable on Flare platform natively once it launches in Q2, 2021.

Also, later this week, tech-savvy Flare enthusiasts will be able to get back into experiments with Flare Finance DeFi tools. The team confirmed that its beta will be restarted on Coston 2, the next iteration of Flare's testnet.

As covered by U.Today previously, Coston 1 was terminated by Flare Network due to issues with its synchronization with Metamask. Engineers decided not to fix the bugs in a rush but to wait for the second iteration to be ready.

Flare Finance will be the first-ever decentralized financial protocol system on Flare. It will include "yield farming" modules, DEXs, a mining rewards interface and a stablecoin minting environment.