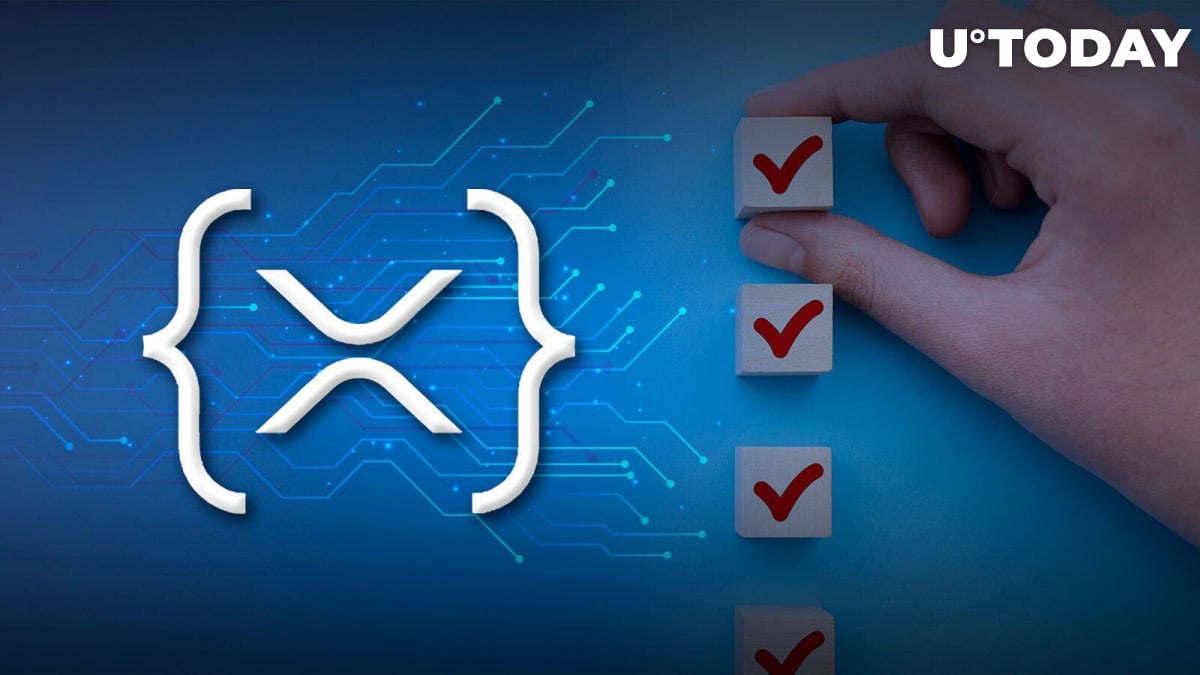 Huobi, one of the world's largest crypto exchanges, announced the inclusion of Sologenic's SOLO token on its quotation list. Previously, the token was listed on centralized platforms such as MEXC or Gate, but it was the listing on Huobi that allowed to speak about the first case of XRPL ecosystem project circulation on the first-tier exchange.

SOLO, but within XRPL

The choice of Sologenic (SOLO) to list on such a large platform does not seem strange. The project is an absolute independent unit built within XRPL, which not only takes from its foundation but also gives in many ways. So, the decentralized trading solution from Sologenic is one of the most popular ways to enter the XRPL ecosystem. In addition, the platform is almost the only one of its kind providing asset tokenization services, and its product Solonex, designed for financial institutions and institutions, is similar to its distant relative, Ripple.

Among other things, the Sologenic team is developing a number of projects useful to the whole XRPL community. For example, Market Index was announced, which will track the prices of all XRPL-based tokens; a launchpad, already known to the crypto community as a tool for launching new projects; cross-chain bridge between XRP Ledger and other blockchains; and SOLO card with native application, which will include an on-ramp exchange to fiat directly at the moment of payment.

The SOLO token itself has a number of uses, including: voting power, fee for minting and listing Sologenic NFTs, DEX utility token, reward for staking and providing liquidity.

The token itself is quoted at $0.20 at press time, with an absolute maximum price of $6. There were originally 400 million SOLOs available in circulation, but due to it being burned in transactions on Sologenic DEX, the current circulating supply of the token is 399.498 million, according to CoinMarketCap.