Alex Dovbnya
Bitcoin, the world's first cryptocurrency, reached one of its significant milestones to date 11 years ago 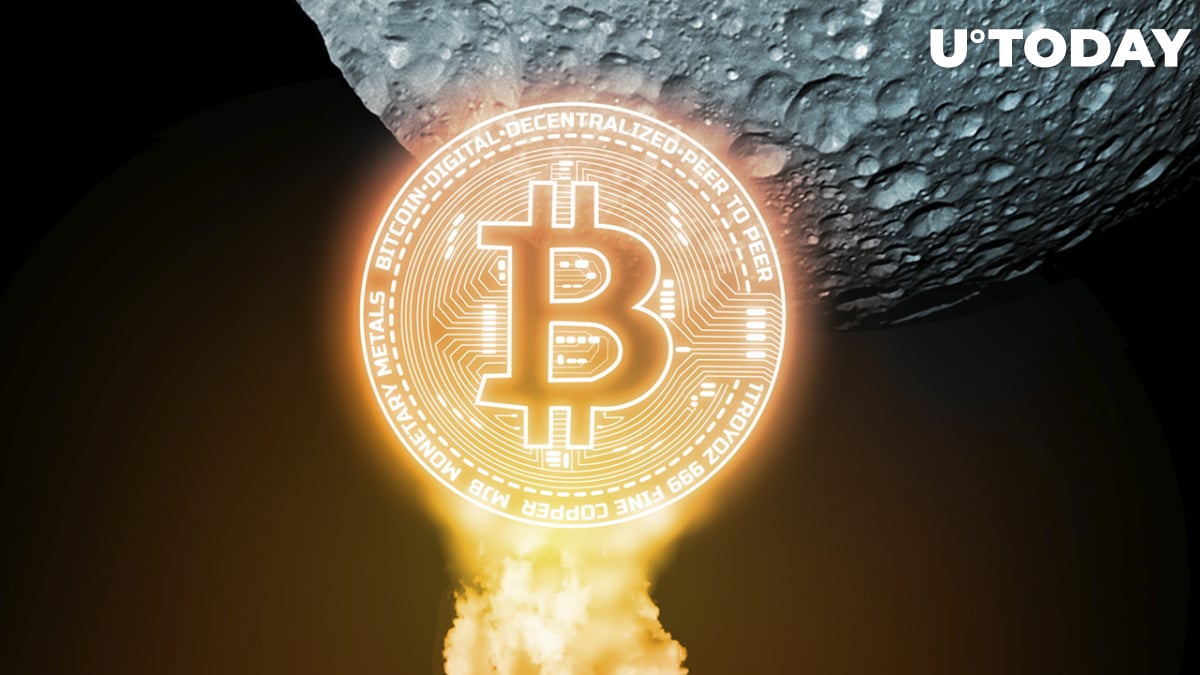 Even though Bitcoin was still in its early days, it had already found a sprawling community of supporters.

A thread called "Parity Party" was posted on the Bitcointalk forum on Jan. 11 in anticipation of the monumental milestone.

The late cypherpunk Hal Finney, the first person to receive a transaction from pseudonymous Bitcoin creator Satoshi Nakamoto, claimed that the community was possibly witnessing an "explosive new phenomenon."

We are really lucky to be in at the beginning of a possibly explosive new phenomenon. Considering the odds against most money-tripling investments, Bitcoin looks like a good place for a percentage of your portfolio.

Finney, who passed away in 2014 after his battle with amyotrophic lateral sclerosis (ALS), predicted that the price of a single Bitcoin could one day reach $10 million.

Related
Shiba Inu to Start Trading on One of Brazil's Top Crypto Exchanges
While everybody was busy popping champagne, there were also those who downplayed the significance of the event. Forum member "Veltas" was among the dissenting users, claiming that there was nothing special about U.S. dollar parity, dissuading other Bitcoiners from focusing on fiat currencies:

So again, stop trying to find value in numbers that mean very little and can help us with not very much.

In a separate post, "Veltas" added that the community had to focus on "security and freedom" instead of price speculation, warning that turning Bitcoin into a bubble could be detrimental to the fledgling project.

In March 2017, the original cryptocurrency reached parity with an ounce of gold. It is now on track to displace the yellow metal as the leading store of value.