Alex Dovbnya
Gary Gensler doesn’t want regulations to create hurdles for Blockchain growth, but there is a need for investor protection 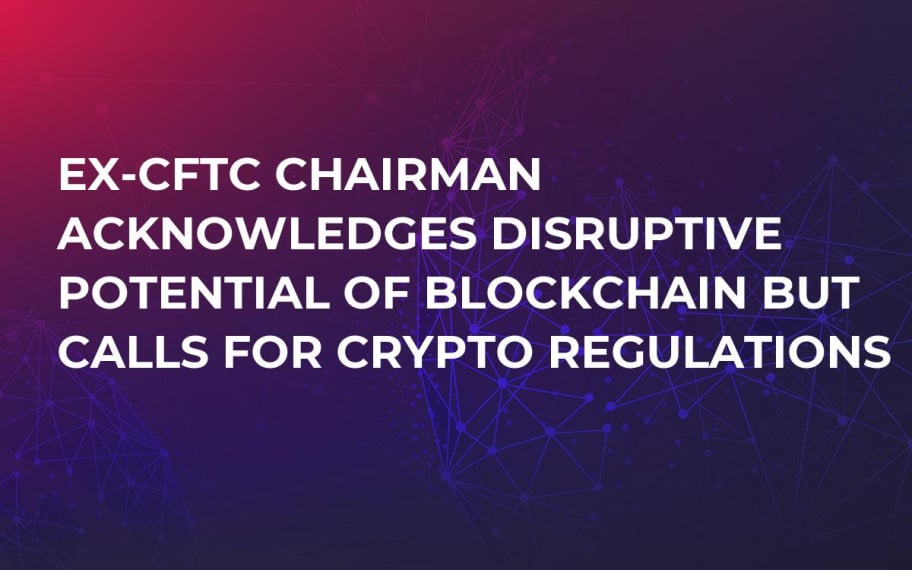 Ex-CFTC chairman Gary Gensler has recently sat down with Bloomberg to share his take on the future of Blockchain and cryptocurrency regulations. During the ongoing Institutional Crypto: Laying the Foundation conference, he also voiced his opinion that the majority of ICOs’ tokens are securities. 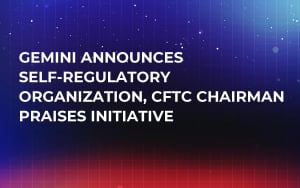 Blockchain holds a lot of promise despite the overhype

Gensler states that Blockchain could be a real catalyst for growth in the world of finance because of its decentralized nature. His Blockchain-centered classes at MIT are always crowded, and that, according to Gensler, is a primal indicator that people are interested in this nascent technology.

However, he does acknowledge that there are scalability issues that have to be addressed. Particularly, he addressed the speed of transactions: VISA is able to process 25,000 transactions per second while Bitcoin only 7. Blockchain was the ultimate buzzword of 2017, and there is still more hype surrounding it than reality.

Finding a balance between regulations and technological growth

When asked about the regulatory progress, Gensler made it clear that big exchanges in the likes of Coinbase have to cooperate with CFTC in order to protect their investors.

There should be a technology-neutral approach that wouldn’t hinder further innovations, but at the same time investors who put money in cryptocurrencies, Blockchain’s main use case at the moment, have to be protected. Pure cash cryptocurrencies like Bitcoin, according to Gensler, need more regulations than traditional markets.

His bottom line is that there will eventually be a healthy balance between regulations and innovations, but it will take a couple of years to reach it. He drew parallels between Blockchain and the Internet growth in the 90s.

Most ICOs are securities

Recently, Ex-CFTC chairman has also concluded that the majority of ICOs can be considered as securities. Hence, they would come under closer scrutiny by the SEC. Gensler claims that Ethereum would pass the so-called Howey Test the purpose of which is to determine whether a given asset is a security or a utility. 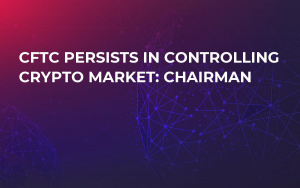