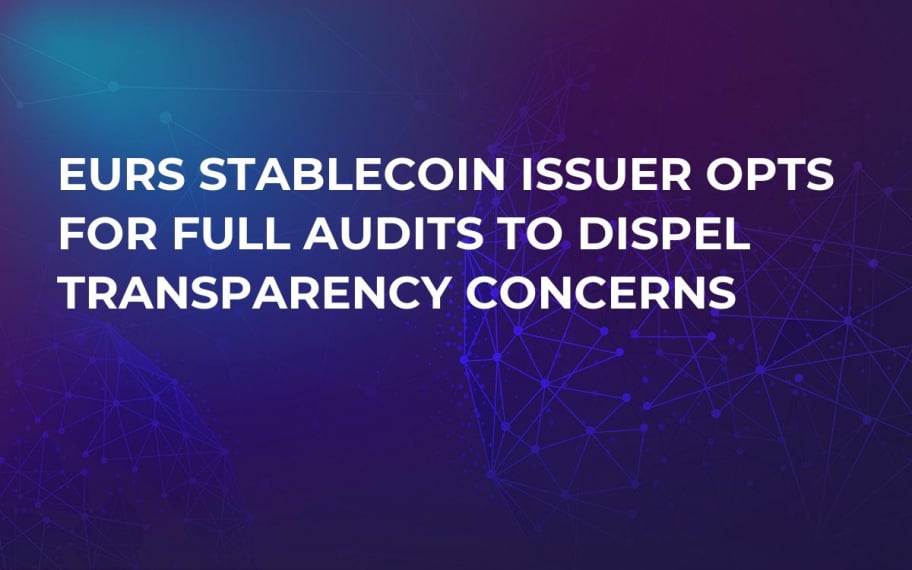 Stasis, a Maltese cryptocurrency startup, promises to conduct a full audit of its euro-pegged stablecoin that was launched back in July, Coindesk reports. In such a way, the stablecoin issuer wants to bring more transparency to the table.

EURS was launched with a sole purpose of ushering European institutional investors who are reluctant to dip their toes in the cryptocurrency market due to an extreme level of volatility. Stasis’s CEO claimed that the industry was yearning for a fully transparent fiat-collectivized currency.

When it comes to stablecoins, investors are worried whether the coin issuer holds enough fiat (this is by no means a groundless concern given all the controversies surrounding USDT Tether, the flagship stablecoin. 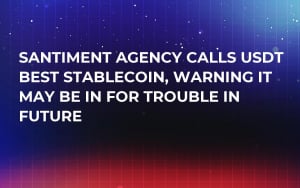 Tether, in order to calm down the investors, was supposed to conduct regular audits that it holds a sufficient amount of funds in order to back up its USDT tokens, but it failed to deliver on its promise. Eventually, it led to a major crisis when Tether lost its dollar peg.

EURS, on the other hand, is going to conduct quarterly and annual audits with the help of a major auditing firm, BDO Malta (the first one is expected in Q1 2019). On top of that, there will be weekly cash reserve verifications.

It is also worth mentioning the full regulatory compliance of the coin – the startup has been cooperating with the Maltese government since 2012.

With that being said, EURS is not the only stablecoin issuer that plays a transparency card. Circle (USDT), Gemini Dollar (GUSD) and Paxos (PAX) have all published their attestation reports, but accounting expert Michael Shaub claims that auditing requires a more robust checkup.

Since stablecoins have emerged as a next bit bet of a crypto sector of the cryptocurrency industry, many want to capitalize on the opportunity. Meanwhile, Tether remains the biggest stablecoin, with a market cap of $1.9 bln.