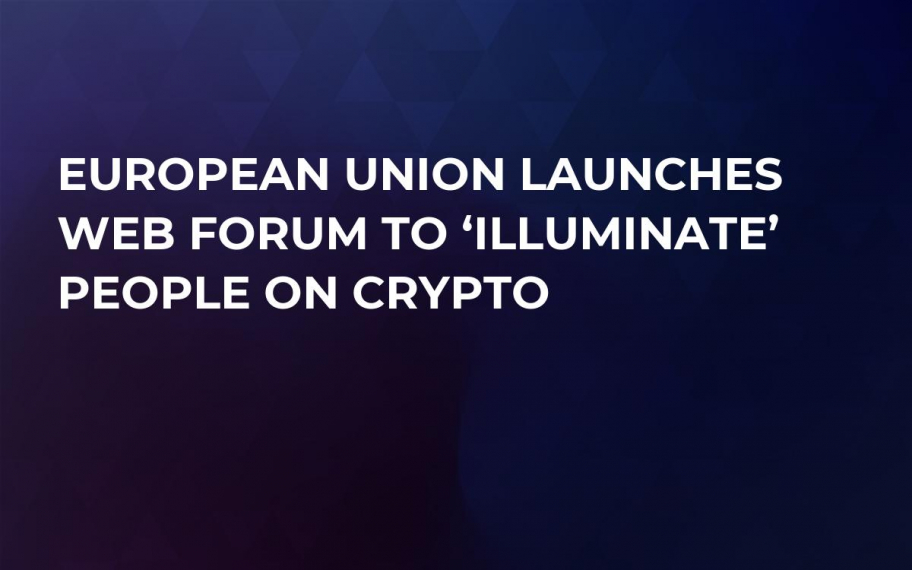 On June 18 the EU Blockchain Forum (BF), a branch of the European Union charged with research, will launch an ‘ask me anything’ (AMA) event. On that Forum anyone will be able to ask questions regarding cryptocurrencies and the distributed ledger technology (DLT) publicly and get replies to them.

The EU Blockchain Observatory & Forum is hosting a Ask Me Anything live stream on June 18th at 6pm Central European Time. Post your questions on Twitter using the #AMABlockchain hashtag and watch the feed here: https://t.co/EFWVr6BZbg pic.twitter.com/nUcgBZJSKr

The BF plans to have discussions on the issues regarding the nature of DLT, the areas of its use, difficult questions and forecasts in this area for the coming years.

Anyone wishing to participate can start submitting their questions now in the  @EUBlockchain Twitter account and mark them as #AMAblockchain.

The origin of the EU Blockchain Forum

The EU Blockchain Forum was created to keep an eye on DLT development in Europe, to be a reliable source of information on Blockchain and spread and share this kind of data among those eager to learn.

EU Blockchain Forum in the UK

Talking about EU in Great Britain now can be considered sensitive due to the ‘Brexit’ issue. But since the negotiations are not successful yet, perhaps local Cryptocurrency Taskforce may well use the data provided by the Forum to shape the future British laws and regulatory measures on virtual assets.

For this reason, the British side is encouraged to take part in AMA. Besides, a lot of people in Europe and the UK would love to hear how the UK could potentially fit the plans of the European Union regarding Blockchain and digital coins when it is no longer part of the EU.

Members of the global crypto community are encouraged to take part in the AMA discussion, debate regulatory

measures and suggests their own ideas which will be carefully considered.