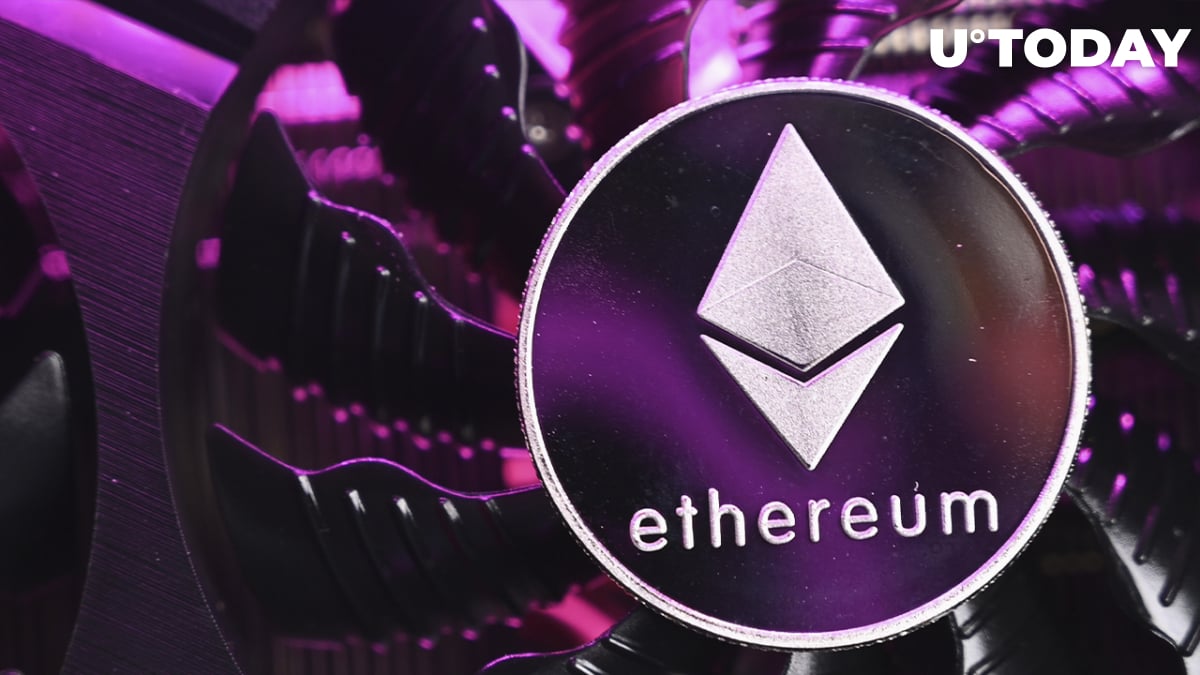 Ethereum has faced one of the largest exchange outflows in the asset's trading history, with almost 200,000 ETH leaving the market amid massive inflows to a staking contract, as CryptoQuant data suggests.

As U.Today previously noted, the number of coins "waiting" to be staked in the Ethereum 2.0 contract reached 300,000 ETH while, prior to that, the network reached an important milestone of 10 million coins locked in the staking contract.

According to aggregated data from centralized exchanges, 180,000 ETH left the market on March 18, besides Ethereum withdrawing on weekend trading days. We have also noticed massive outflows from exchanges of Bitcoin and other cryptocurrencies.

One of the most anticipated events for most Ethereum traders has always been a supply shock, which is traditionally considered a negative thing. In terms of cryptocurrency trading and investing, if a supply shock happens, it will most likely cause a spike in the asset's price.

Supply shocks are often caused by the inability of the existing supply to satisfy the demand on the market. With millions of Ethereum being burned and more than 10 million locked for a certain period‌, in case of an unexpected buying spree, exchanges may face a lack of liquidity and will not be able to cover the existing demand.

But despite speculation in both the Ethereum and cryptocurrency market communities, a supply shock will not happen even if the market faces the same wall of buy order we saw in 2021. Often, exchanges turn out to be owners of large wallets, which are counted as private or retail wallets.

At press time, Ether has not reacted significantly to the massive outflows and trades at $2,918, after only a 3.6% price increase on the day the data appeared.