Ethereum, Tron Bounce Back on CMC Scale, Bitcoin Stays Under $3,800

Yuri Molchan
Ethereum, Tron are giving their positions back to XRP, Tether, however, the approaching ETH hard fork Constantinople brings the Ethereum community a new hope 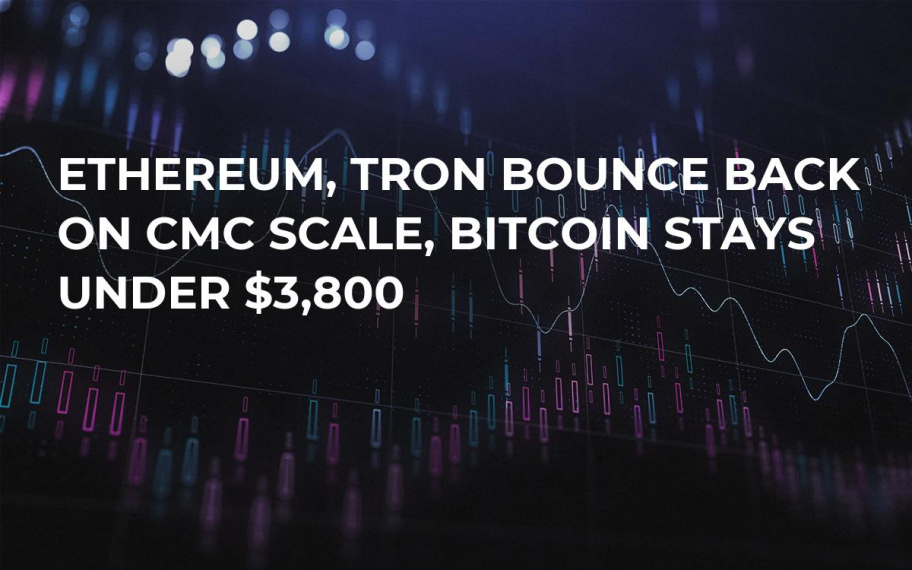 The bullish crypto rally that everyone could witness over the New Year holidays did not last long. Bitcoin has again had the ice broken under its feet – and now it is struggling to surface from under $4,000. 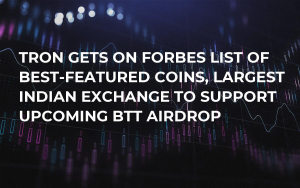 The difference here is not huge, however, it is quite big in the trading volume. Tether boasts $4 270 968 239 over the last 24 hours, whereas Tron – only $484 969 848. This is due to the fact, apparently, that when the market turns red, investors start going for stablecoins. Tether, according to a recent study, is dubbed the best one.

However, not all stablecoins are currently in the green. USD Coin and TrueUSD are declining. But Maker, PAX, Gemini USD and Dai are on the rise.

Ethereum is no longer the top-2 crypto either. XRP has surpassed ETH in the market cap value, pushing it back to spot #3. However, the Ethereum community hopes that the upcoming ETH hard fork, Constantinople, which is due on January 16, can set things right and give Ethereum a strong momentum.

Currently, the only losers on the top-10 scale on CMC are the ideological rivals – BCH and BCHSV. 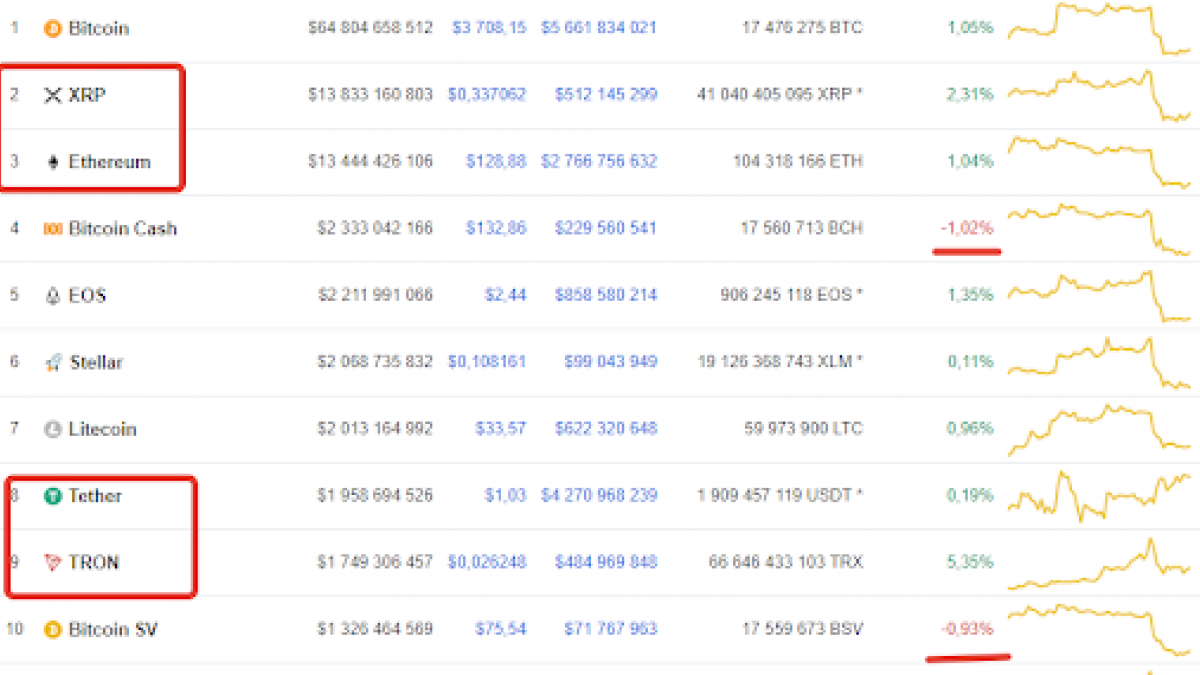 Vinny Lingham, the CEO of Civic, believes that the crypto market may take quite a long time to recover from the current recession.

The crypto market will rise again, but most likely only when the pain of the recent fall becomes a distant memory. Don’t underestimate the power of psychology in free markets...

In 2017, when crypto was rushing North, many people saw the newly-emerged type of assets as a way to get rich quickly or at least to get out of poverty. Many people back then in the US and South Korea especially, took bank loans to buy Bitcoin and other digital currencies, seeing their neighbours becoming wealthy overnight due to virtual coins.

When the market collapsed at the start of 2018 and remained bearish throughout the whole year, many had to pay back the huge loans they had borrowed. The shock was great and a lot of ordinary investors, many of whom did not even understand the principles of crypto well, withdrew from the market. They will not be able to invest in crypto again for a very long time.

The period of psychological recovery for them could take way too long.

Experts believe that as a rule market recovers from major retracements for about 60 weeks, more or less, then in the current case, it may need much more time than usual.