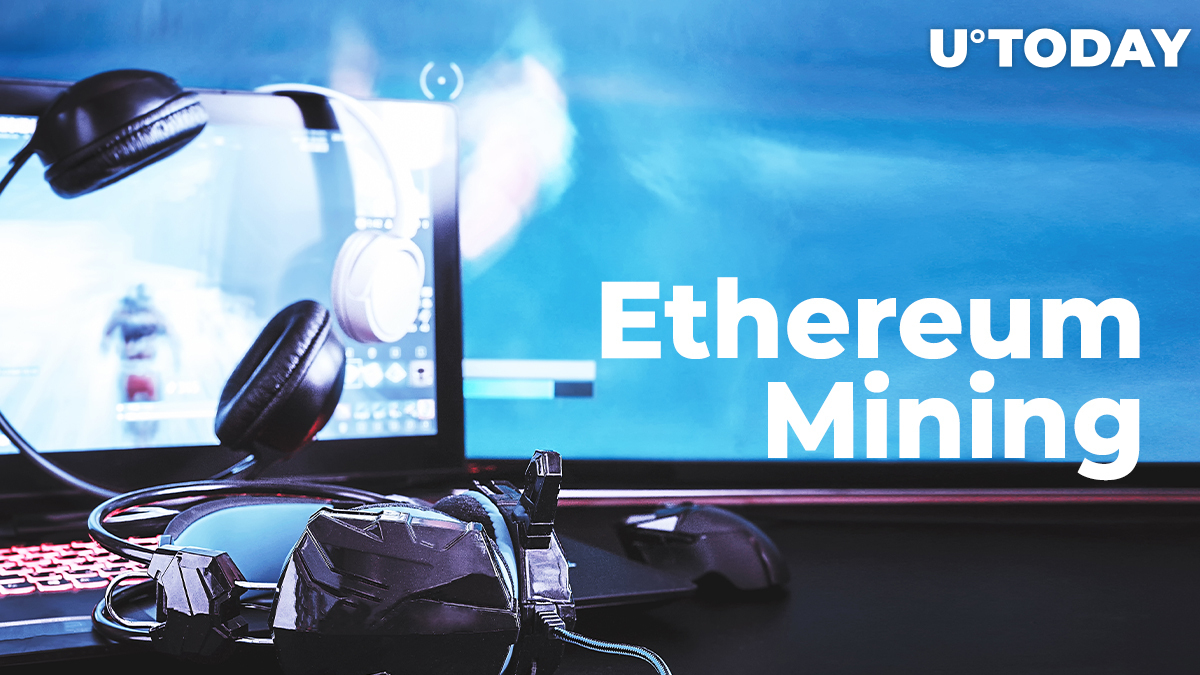 Ethereum miners have contributed to a shortage in gaming laptops, according to a recent report by British video game magazine PCGamesN.

While it is still not hard to find one on Amazon, the outlet reports that the mining boom might exacerbate gamers' predicament.

The demand for high-end laptops skyrocketed together with the profitability of mining Ether. Last month, miners started earning as much as $3.5 million per hour.

In February, a mining farm full of the latest models was spotted in China.

As reported by U.Today, leading chipmaker Nvidia has nerfed the hashrate of its soon-to-be-released 3060 card to make it less attractive for miners.

This move, however, can spur even more demand for much-sought-after laptops since they do not have such restrictions.

With that being said, slashing the hashrate could soon be a new normal. Rumor has it that Nvidia's RTX 3080 Ti will come with the same mining limitations, but its specifications are yet to be released.