Gamza Khanzadaev
Number of millionaires in Ethereum is on rise, and their tactics are quite simple 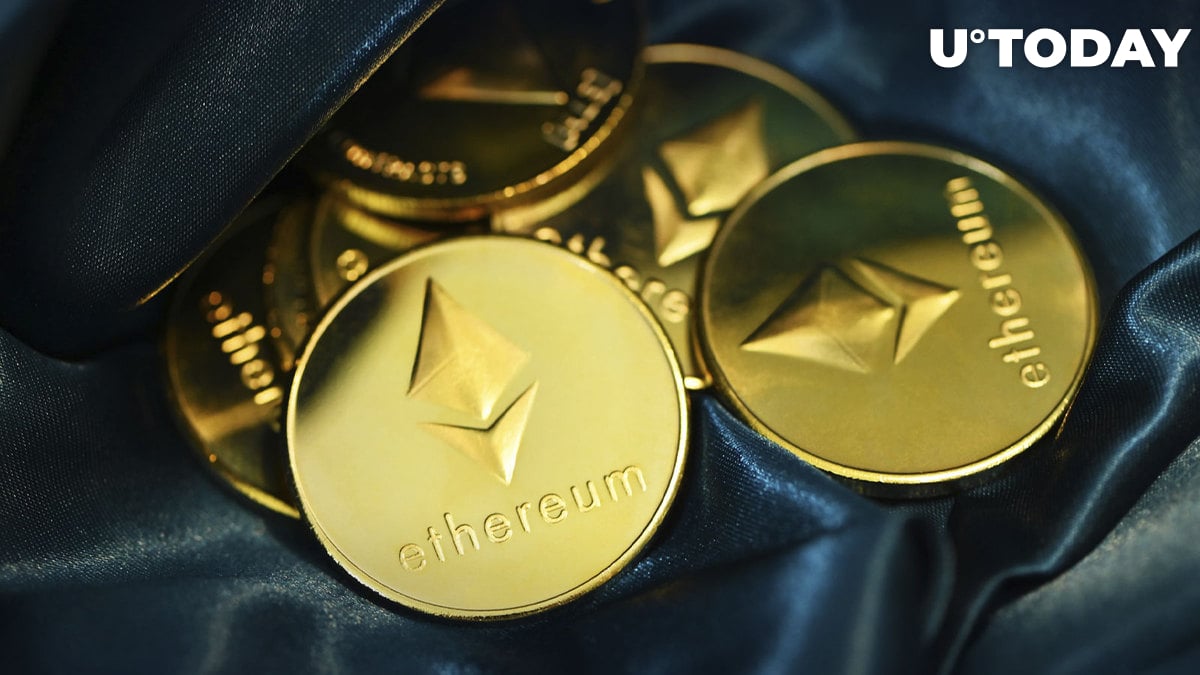 According to Glassnode, the number of addresses holding 1,000 ETH and more reached a new monthly high. Remarkably, the mark of 6,600 such whale addresses was earlier passed at the moment of the ETH price spill in mid-December. Now, however, the price of the crypto market's main altcoin has recovered to where it was even before the stunning FTX crash, but the number of millionaires in Ethereum continues to rise.

Related
Bitcoin (BTC) Price Over $23,300, but Market Is Not Overheated, Two Indicators Say

It can be assumed that the calculation of these investors is that Ethereum will continue to move upward and, even more so, do so during Bitcoin's flattening in price and declining in dominance. The argument is also supported by the fact that ETH is currently 1% behind BTC in its price action in January.

Recall that the classic flow of funds on the crypto market assumes their movement from Bitcoin to Ethereum and then to other altcoins, where in the end, it is all meme coins and dumping.

The counterarguments are that the number of addresses with more than 10,000 ETH on their balance has reached its monthly low of 1,199 wallets. It is also reported that 61.1% of all Ethereum addresses are already in profit. Thus, it becomes clear that the biggest players have played conservatively and taken their profits, but there is still a large volume that can be cut any time.