Ethereum Fees Drop to New Lows; This Is a Historic Sign in Relation to Its Price 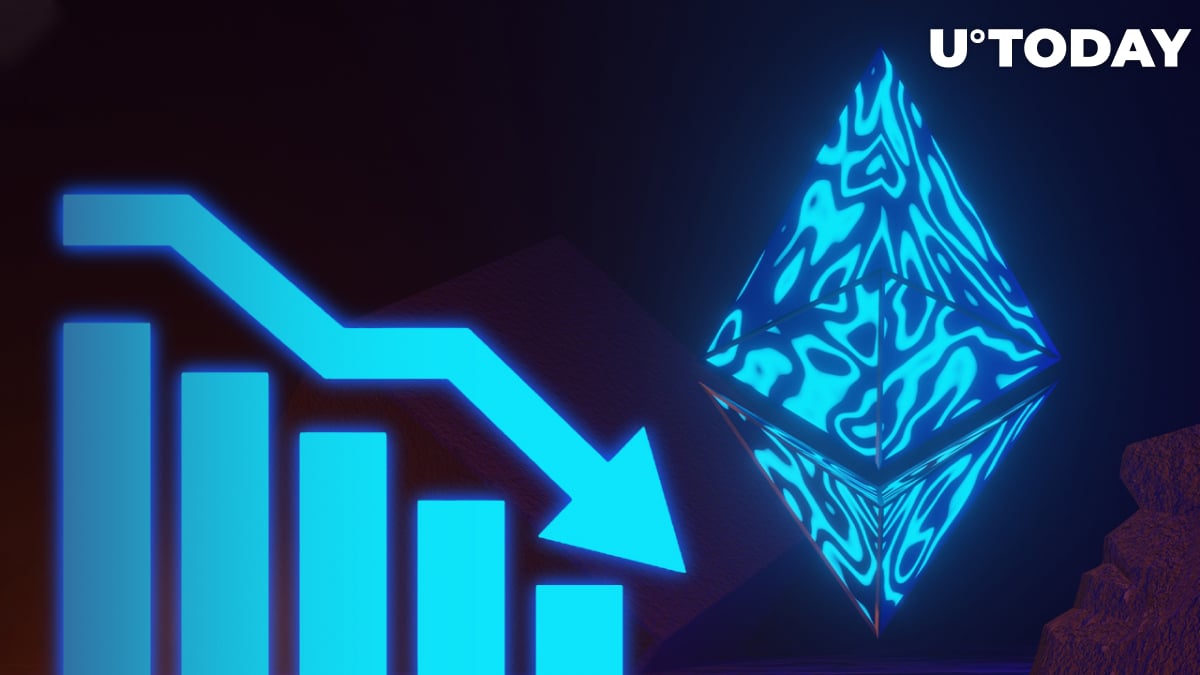 On-chain analytics firm Santiment reports that Ethereum's average fees are at an extremely low level, with traders having to pay a meager $2.54 per transaction presently. Santiment notes that "this is the lowest ETH cost level since July," which may be a historic sign for the price, as it says, "Historically, ETH prices rise after average transactions dip below $5."

? #Ethereum's average fees are at an extreme low, costing traders just $2.54 per transaction currently. This is the lowest $ETH cost level since July. Historically (but by no means automatically), $ETH prices rise after average transactions dip below $5. https://t.co/JS3paxdfwz pic.twitter.com/hsc9BoGwPx

The cost of transactions on the Ethereum network has dipped to its lowest in 10 months. Gas fees slipped as the ETH price took a beating as the market declined amid inflation concerns.

According to Glassnode alerts, the Ethereum number of transactions just reached a one-month low of 43,924.994, following less usage of the Ethereum network. With fewer people using ETH to make transactions and buy NFTs, Ethereum's price subsequently declined, alongside gas fees.

At press time, ETH was trading at $1,973, remaining below the $2K mark, the psychological level that played a key role during the rally of July 2021. However, a key barrier is set at $2,644. A break past this number could allow Ethereum to rally on toward $3K.

According to CoinShare's weekly Digital Asset Fund Flows report, Bitcoin (BTC) was the primary focus of withdrawals for the week, with a decrease of $154 million. The funds were removed during a bumpy week of trading in which the price of Bitcoin fluctuated near $30,000.

However, Ethereum experienced fewer outflows than in previous weeks, suggesting that Ethereum accumulation might be in progress. In the past week, Ethereum recorded only $300,000 worth of ETH in outflows.

In the past, Ethereum witnessed large outflows, which caused year-to-date net flows of Ethereum to stand at a negative $239 million.