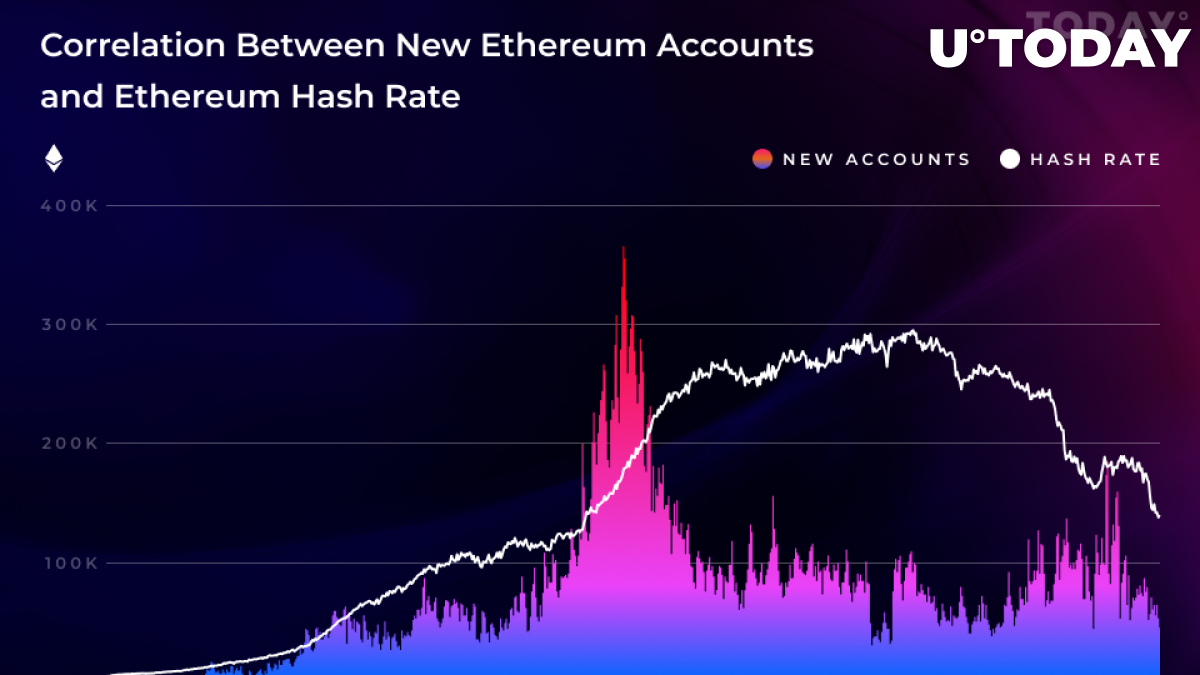 On the brink of the Constantinople hard fork

Ahead of the upcoming Constantinople hard fork, which was previously delayed because of a detected vulnerability, the mining rewards declines due to the rise in mining difficulty.

When the above-mentioned hard fork takes place, the mining rewards will be reduced from three ETH to just two. However, as reported by U.Today, the 33 percent reduction has the potential to provoke another bull run.

Bitcoin’s in the same boat

The Bitcoin network also saw its hashrate decreasing due to the exodus of miners. However, as of recently, there was a spike in hashrate since the declining mining difficulty made mining more attractive again.

Some Chinese miners are still able to profit off Bitcoin mining even in the middle of the crypto winter because of cheap electricity.