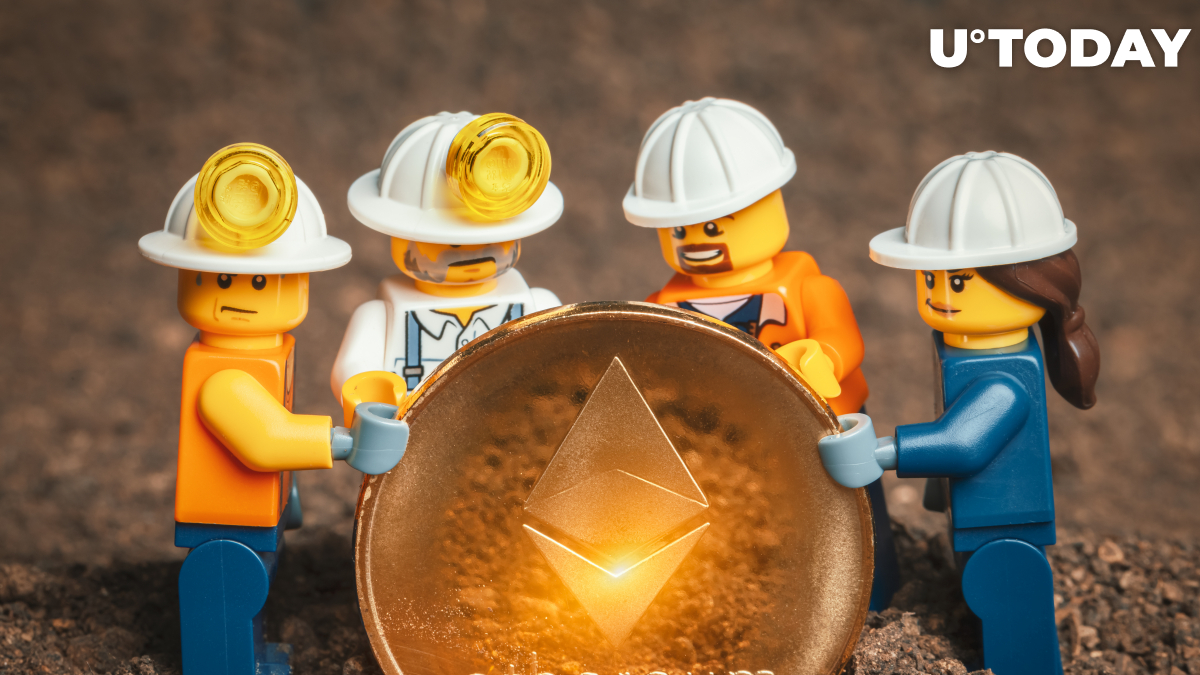 StarkNet, a mainstream L2 solution for Ethereum (ETH) network scaling, is ready to accomplish another major milestone as top Ethereum (ETH) dApps might launch on its rails.

Uniswap v3 comes to StarkNet: What is UniStark?

With the WARP transpiler, @nethermindeth was able to migrate Solidity written Uniswap v3 into Cairo codes.

The instrument is available for testing on Nethermind's GitHub repo, the team highlights that it is not for commercial usage. On Oct. 24, 2022, the two teams will hold a Twitter Space conference to cover the process of migration.

Meanwhile, StarkNet adoption gains traction as its transactional metrics are yet again rocketing. In the recent week, StarkNet exceeded not only its L2 competitors Arbitrum and Optimism (OP), but also Ethereum's L1 and even Bitcoin (BTC).

As per statistics shared by StarkWare, its product processed over 12 million transactions in the last days.

There were 12 million transactions settled on Ethereum by StarkEx this week. Probably nothing. pic.twitter.com/8TEKBvvA3S

The upgrade is designed to streamline the developer experience of StarkNet-focused developers and make the network more secure and attack-resistant.