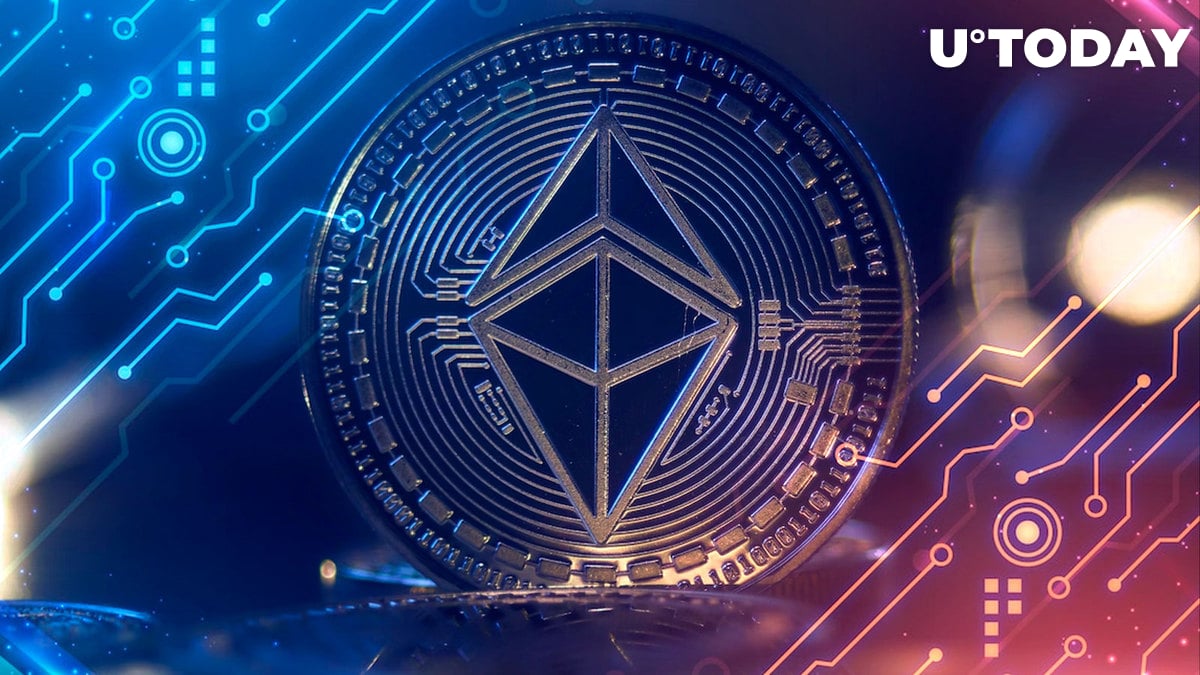 Ethereum developers working on the much-anticipated Merge upgrade firmed up Sept. 15 as the likely official date of the proof-of-stake (POS) transition. Last week, Ethereum creator Vitalik Buterin said the upgrade might happen around Sept. 15, according to an estimated TTD.

We wrapped up another @etherum #AllCoreDevs earlier, covering all things Merge as well as mev-boost and censorship resistance at the protocol level. This was a much less "procedural" call than usual, and touched on a lot of the "softer" governance questions around Ethereum. https://t.co/qW4buOzHqM

This was also confirmed at the developer's conference call on Thursday. According to Ethereum lead developer Tim Beiko, "At this point, the only thing that could cause the TTD to change would be a massive drop in hashrate once Bellatrix is hit." "If, for example, we saw that 58750000000000000000000 would be hit several weeks past September 15th, we could coordinate a TTD override."

The tentative date range of Sept. 15 was set at a developers' meeting last week, which was reported by U.Today. In the face of great expectations, the Ethereum team has debunked some common "misconceptions" about the Merge, as reported. One such example is the impact of the upgrade on gas fees.

According to the Ethereum team, the upcoming Merge update is unlikely to result in lower gas fees, while the Merge remains a change of consensus mechanism, not an expansion of network capacity.

Cryptocurrencies experienced a severe sell-off as markets around the world declined due to increased monetary policy uncertainty.

#Ethereum appears to have broken out of a rising wedge. The technical formation forecasts that $ETH could enter a 28% correction toward $1,300. #ETH pic.twitter.com/rcwbW3xyuo

After repeatedly crossing $2,000 over the previous week, ETH traded at $1,761 at press time, down 11% in the last 24 hours. The Merge has been the subject of intense expectation in recent weeks, sending the second largest cryptocurrency by market capitalization skyward.

Data shows that 675,500 addresses had previously bought 8.91 million $ETH between $1,700 & $1,750.#Ethereum must hold above this demand zone to have a chance of recovering. Otherwise, these addresses could try to break even in their positions, triggering a correction to $1,300. pic.twitter.com/aGIHbb4LcM

If the technical pattern indicated by the rising wedge is confirmed, Ethereum could suffer a 28% correction to $1,300. IntoTheBlock data also indicates that 675,500 addresses had previously bought 8.91 million ETH between $1,700 and $1,750. Hence, Ethereum must hold above this demand zone to have a chance of recovering and avoiding a trip to $1,300.