Ethereum Co-founder Comes Back with New Project to Democratize Crypto 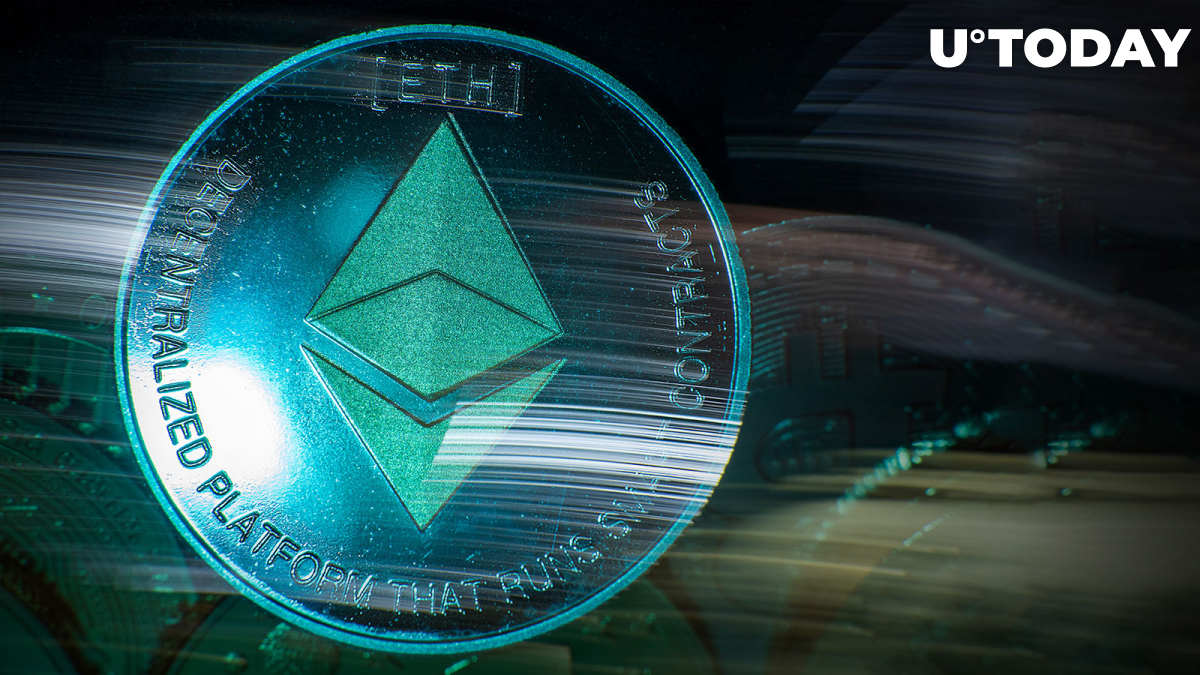 Ethereum co-founder Anthony Di Iorio has come up with a new project called Andiami that could potentially democratize the cryptocurrency industry.

A gadget, which is called Cube, is at the core of the project. It is supposed to make it easier for crypto users to run a node on various blockchains. It is supposed to function as a decentralized server that can store up to 12 terabytes.

Running a node requires plenty of technical expertise, which doesn’t bode well for decentralization. The cryptocurrency industry often gets criticized for having too much control over the industry.

Di Iorio believes that the paradox of “centralized decentralization” is one of the biggest issues plaguing today’s crypto industry. Hence, he believes that more users should be able to deploy their own hardware.

Some people will be chosen at random in order to receive 3,000 Xbox-like console units.

Di Iorio, who was part of the motley crew of programmers who built the second-largest blockchain, criticized cryptocurrency owners who pump their tokens in a 2021 interview. At the same time, he is still convinced that crypto is not going away.