Ethereum 25% Price Surge Signaled by This, but Now It Has To Be Repeated 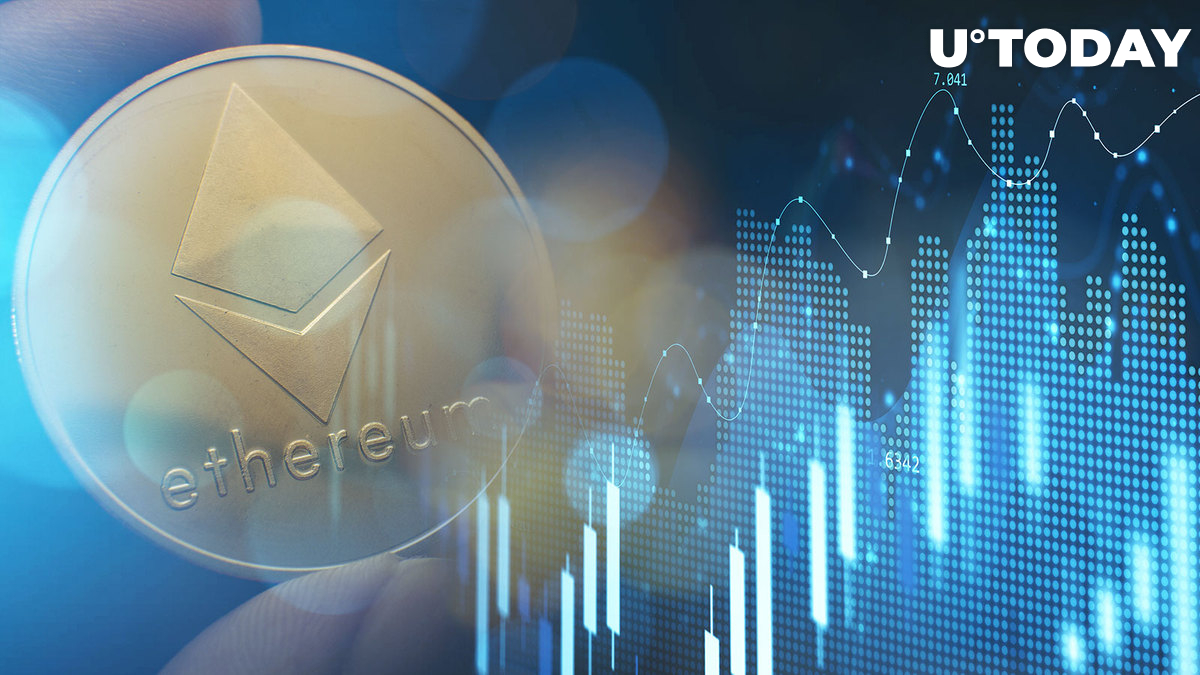 According to a recent report from the crypto analytics portal Santiment, an explosion of activity on the Ethereum network has once again predicted a rise in the ETH price. Referring back to data from the end of the first decade of October, when the Ethereum network recorded its largest increase in new addresses, 135,780, Santiment then anticipated a possible positive ETH price action, which indeed occurred 20 days later.

After this biggest increase in new addresses since December 2021, the price of ETH has risen by more than 22%. Nevertheless, by now, the activity on the Ethereum network has fallen again, and significantly. While there is a positive correlation between new addresses and price, it cannot be said for certain that the reverse works as well. However, a significant drop in activity could prevent ETH quotations from heading further up, above the $1,600 level.

📈 #Ethereum's price dominance over #Bitcoin and most of #crypto has continued as October is coming to a close. This has come following a spike in new $ETH addresses created. Address activity will likely need to recover for a confident continued rally. https://t.co/4Um6wxFez8 pic.twitter.com/FggrM0u6wU

The price of Ethereum has risen by 17% in the last week against the dollar, reaching the important $1,600 mark, and by 10% against Bitcoin.

Despite the positive sentiment in recent days around markets, especially the crypto market, there is still a wary mood. First and foremost, pressure is coming from next week's U.S. Federal Reserve meeting, the rhetoric of which should once again determine the future direction of quotations.