Vladislav Sopov
After the recent EOS-based airdrop of a shady token, the issue of a network governance became really contentious. Today, Block.one made their voice heard. 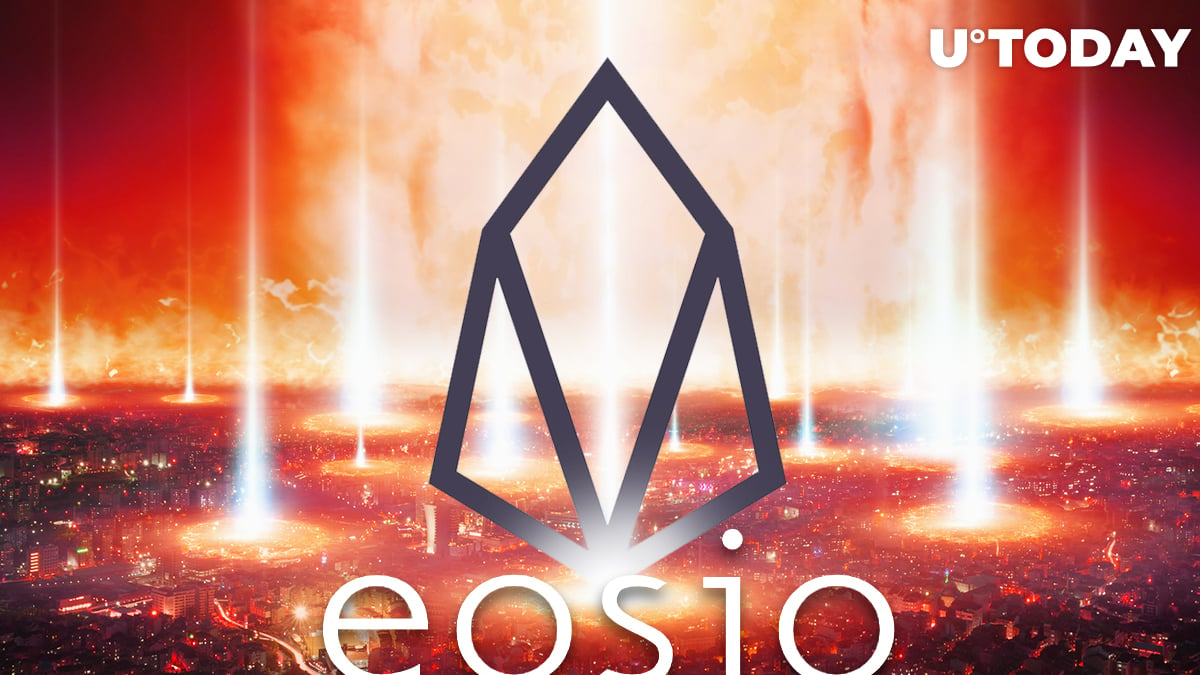 Block.one, the fintech team behind the EOS.IO blockchain, has issued their first public statement since the recent collapse of the EOS network. From the statement, few could have expected this kind of reaction.

Block.one: It's Time to Step In

With Block.one holding of 9.5% of the total EOS tokens in circulation, many individuals began to publicly participate in discussing ideas and proposals about upgrading the network. More importantly is the fact that Block.one will begin participating in block producer voting:

We now feel ready to begin playing our proportional role, with the focus of continuing to support healthy upgrades of the EOS network, the official statement says.

It's ironic and obvious that this forced decision by Block.one is characterized as an exciting milestone "marked by joining the EOS community in more actively furthering the iterative advancement of public blockchain development". Apart from the BP-voting participation, the only action that is clearly disclosed is the launch of the #EOSGOV hashtag on social media, allowing the public to share their suggestions on how to improve the EOS blockchain.

We can say with certainty that the decision made by the EOS.IO leaders will be widely criticized as one more step to EOS network centralization. This story started a year ago when severe whale-dominated nature of EOS.IO blockchain was disclosed. 69 % of native tokens were controlled by 100 accounts in November, 2018.

Related
EOS Is Even More Centralized Than You Think: Report

According to the Whiteblock Report, EOS acts not as blockchain, but as a cloud database, in which transactions may not be verified by cryptographical means. EOSians then reported the transactions, which were reversed by arbitrators.

The decision of Block.one to intervene in the block producer voting process is because of the EOS network cohesion, when the CPU capacity of users were overloaded by an airdrop.

Does it not look like someone tried to put on a good front? Let's discuss it in our Twitter!