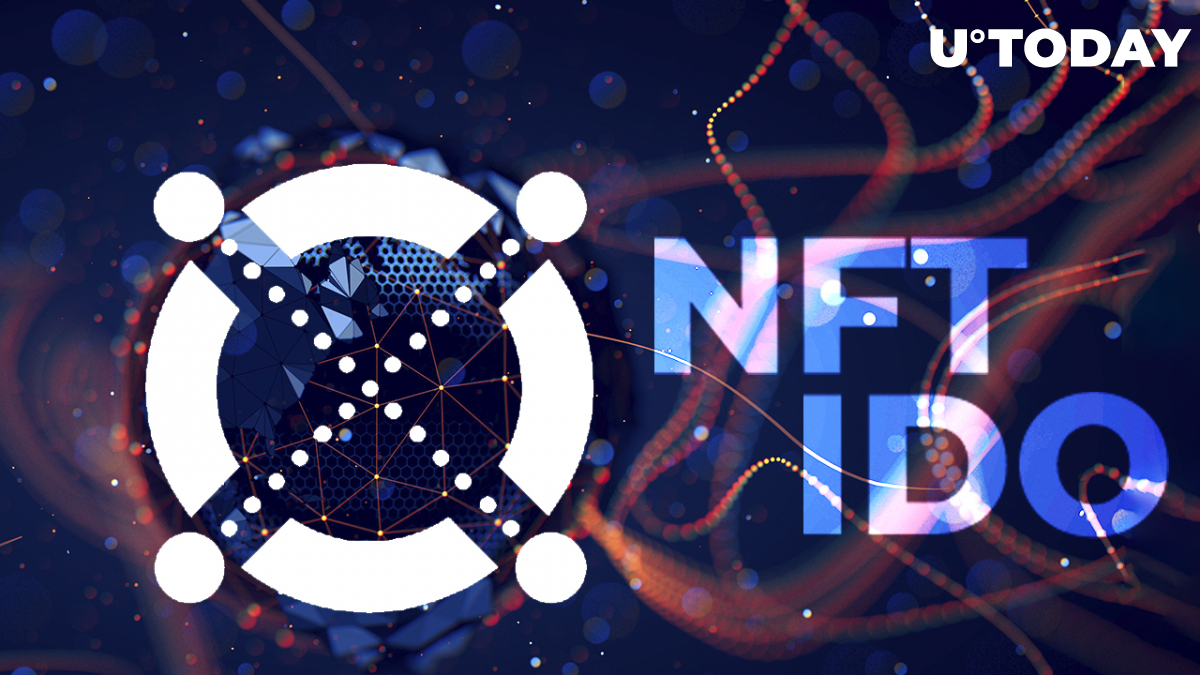 Elrond's pioneering GameFi product is ready to offer its tokens to Web3 gaming enthusiasts. Also, its first NFT release activates all of the crucial P2E functionalities.

According to the official announcement shared by the Cantina Royale team, the registration campaign for its hotly anticipated initial decentralized exchange offering (IDO) kicks off on June 22.

The moment you have all been waiting for is finally here!!! 🙉
Cantina Royale's IDO process on Maiar Launchpad is starting today!
Let the games begin: https://t.co/u8WQbwncmE #Elrond #Maiar #launchpad #IDO $CRT $EGLD pic.twitter.com/rTMWw7CWHl

Cantina Royale's IDO is set to take place on Maiar DEX, a flagship decentralized cryptocurrency exchange of Elrond's ecosystem. Elrond has been chosen due to its carbon-negative and user-friendly design.

Maiar's IDO is the only opportunity to get tokens at the super-low price of $0.04 per CRT.

As covered by U.Today previously, Cantina Royale unveiled its applications for iOS- and Android-based devices on May 26, 2022. Both applications allow users to try Play-to-Earn and Free-to-Play designs.

Alongside a massive token sale, the Cantina Royale team releases its NFT drop with playable digital collectibles. A total of 5,000 NFT will be distributed between Elrond community participants via the Maiar Launchpad, and 10,000 NFT units will be offered to the general public.

Space Apes are interest-bearing NFTs: 1% of all in-game earnings from future generations will be distributed between Genesis holders.

Also, these NFTs will be necessary to join Play-to-Earn campaigns and Cantina Royale GameFi initiatives: every holder can lend his/her NFTs to get periodic payouts.