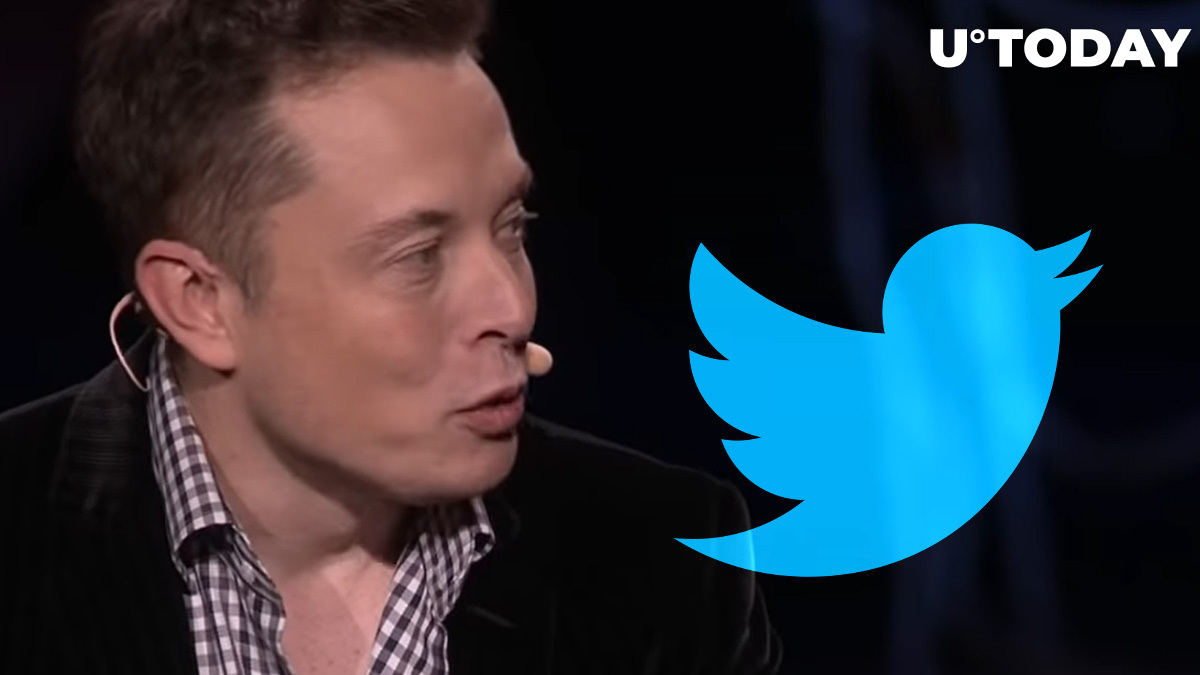 Tesla chief executive Elon Musk continues to demonstrate his affection for memes. After the ones about Dogecoin and Skype that he published, the centibillionaire has posted a cryptocurrency meme with the legendary investor Warren Buffett and his fake quote on crypto.

However, later on Musk removed it from his Twitter profile. According to an article by The Independent, the tweet was shared over 7,000 times before Musk deleted it.

The meme carried an assumed quote from the head of Berkshire Hathaway which read:

“Find as many coins as you can. And fast!”

There was another meme linked to Buffett posted in the comment thread. Musk responded to that, referring to a California restaurant chain and mentioning “buffett” in his tweet.

Warren Buffett is a legendary investor who is known to be a rigorous Bitcoin critic. He believes BTC to be a bubble, a gamble rather than an investment. A few years ago, he referred to the flagship digital currency as “rat poison squared”.

Later on, the founder of the Tron blockchain Justin Sun won a chance to have lunch with him, paying over $4 million at a charity auction for it.

The event was postponed several times in the course of 2019 and finally took place in January 2020. Sun brought a bunch of other crypto influencers and heads of crypto companies along with him.

Among them was Charlie Lee, Yoni Assia, a Binance US rep, etc. CEO of Binance, CZ, politely rejected the invitation from Justin Sun.

In the course of that meeting, Sun presented Buffett with a smartphone that had some BTC, TRX and other crypto in a digital wallet.

Nubank had recently acquired Easynvest brokerage company and together they plan to start offering Bitcoin ETF to their customers.