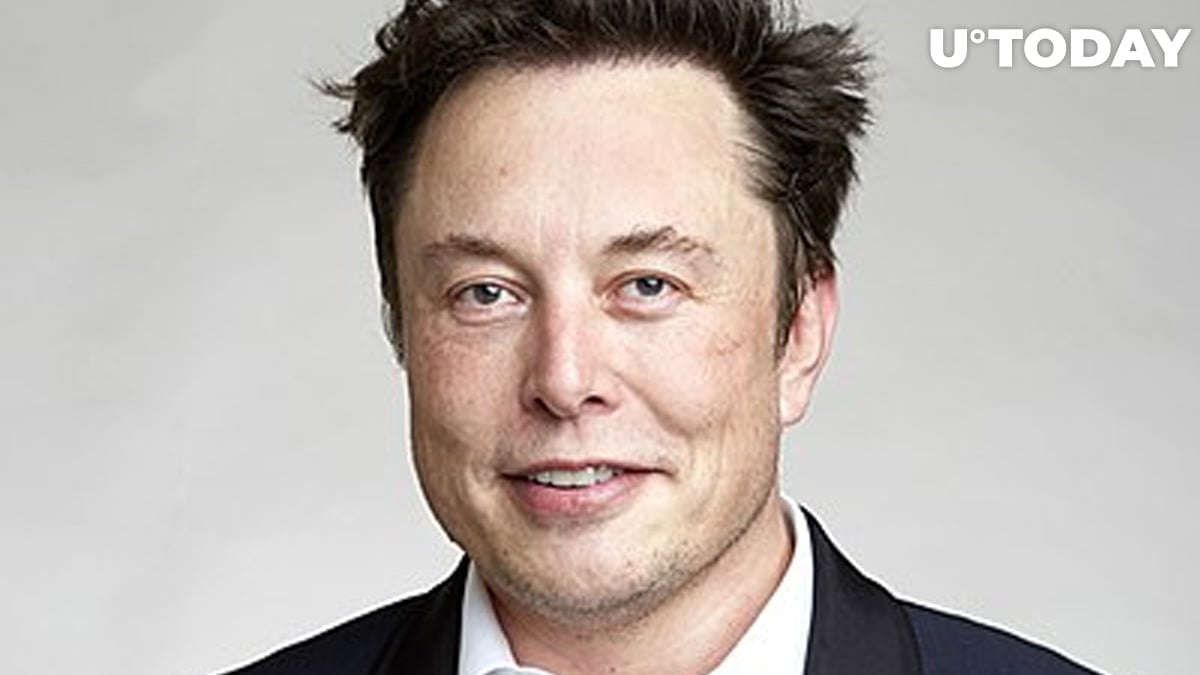 When speaking to Bloomberg TV earlier today, partner at Castle Island Ventures Nic Carter shared that he doubts that Elon Musk is the right candidate to "lead the charge for Bitcoin to become more green." He is not the only one with this take on this issue.

"Elon Musk is the wrong person but his proposal is good"

Nic Carter has explained why he does not believe the Tesla CEO to be the right person to lead the movement to make the Bitcoin mining industry greener.

He referred to the Bitcoin community, which is mostly still skeptical of Musk, as Carter pointed out, partly due to the fact that he is involved in selling carbon offsets.

However, Carter said that the proposal made to Bitcoin miners about being more transparent in the future about their energy mix is good, whether it comes from Elon Musk or from somebody else.

They agreed to form the Bitcoin Mining Council, and miners agreed to be more transparent on the fossil-fuel energy they use and on the renewable energy they strive to utilize. They also promised to gradually shift to 100 percent usage of green energy and persuade miners all over the world to follow suit.

Musk called it "potentially promising" in his recent tweet. On that news, the Bitcoin price managed to briefly recover above the $40,000 level earlier today.

Musk admits that he is not the "DogeFather" after all

Responding to a tweet earlier today, in which Musk was highly praised for treating Dogecoin like one of his own companies, the Tesla CEO reminded readers that while he is a prominent DOGE account holder, he does not control the project.

Musk tweeted that DOGE has no formal organization, Doge devs do not report to him. So, he emphasized, his ability to impact anything to do with Dogecoin is limited.

Apart from the coin's price, it seems. The coin's exchange rate has seen several major rises this year following Elon Musk's tweeting about it.

Some Wall Street experts have previously stated that the eccentric billionaire can easily manipulate not only the DOGE market but "stonks" as well when he mentions certain companies in his tweets to let prices soar—as was the case with GameStop this year.