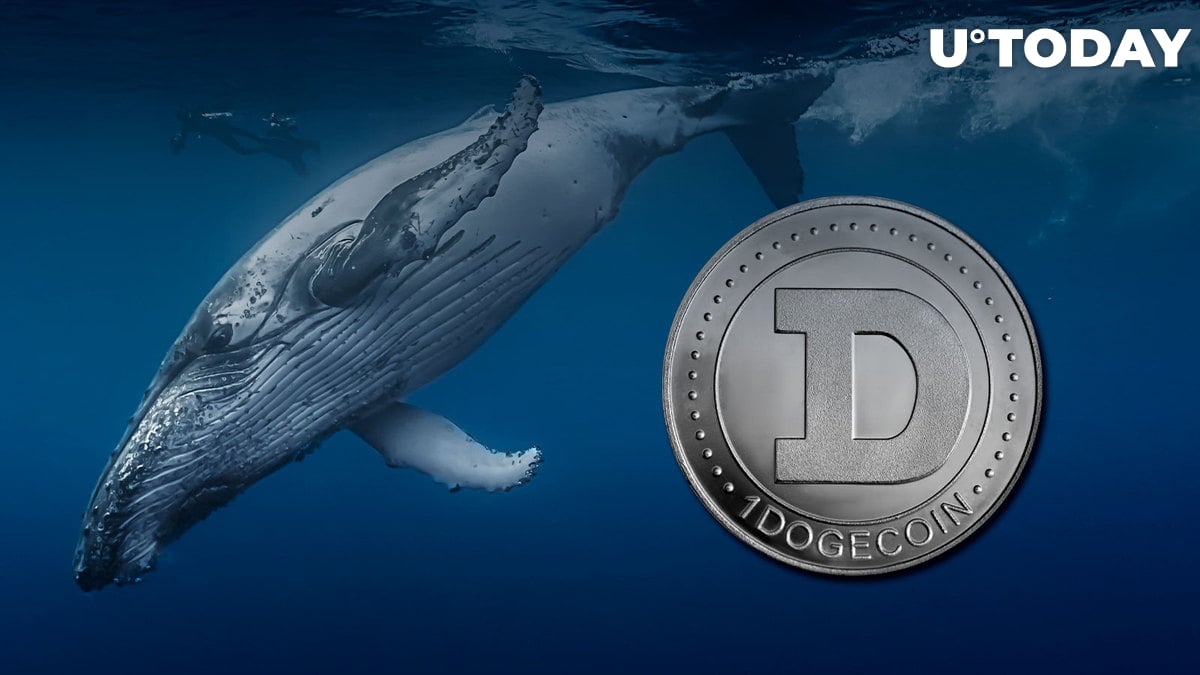 The Dogecoin team has put up a piece on Dogepedia that seeks to debunk the popular myth that a whale held nearly 30% of the Dogecoin supply.

The article reads: "A common source of FUD surrounding Dogecoin is the claim that certain wallets holding a large percentage of the supply are owned by private investors or so-called 'whales.' In reality, many of the top Dogecoin wallets are cold wallets or hot wallets controlled by exchanges and brokers, and they thus represent Dogecoin held in custody for thousands of people."

The current total combined amount of #Dogecoin held by @RobinhoodApp 🪶 on behalf of its investors is:

As reported by DogeWhaleAlert, the stock brokerage trading app Robinhood holds Dogecoin on behalf of its investors, which is given at 39,788,383,750 DOGE valued at $2,529,108,825. This represents 29.99% of the circulating supply. This seems to support the narrative that exchanges, rather than "so-called whales," control the Dogecoin supply.

As reported by U.Today, the recently launched new Dogecoin website features tabs under the headings: So Home, What is Dogecoin, Much Wallets, Very Community and So Dogepedia, which feature interesting and educational pieces on Dogecoin.

The global markets tumbled over the weekend after Fed Chair Jerome Powell signaled that the central bank would remain persistent in hiking interest rates at the Jackson Hole conference. As a consequence, Bitcoin and major altcoins lost their most recent gains.

Dogecoin was not left out of the bears' activity as it dipped to a low of $0.06 on Aug. 30. At the time of publication, Dogecoin was trading at $0.062, marginally up on the day.