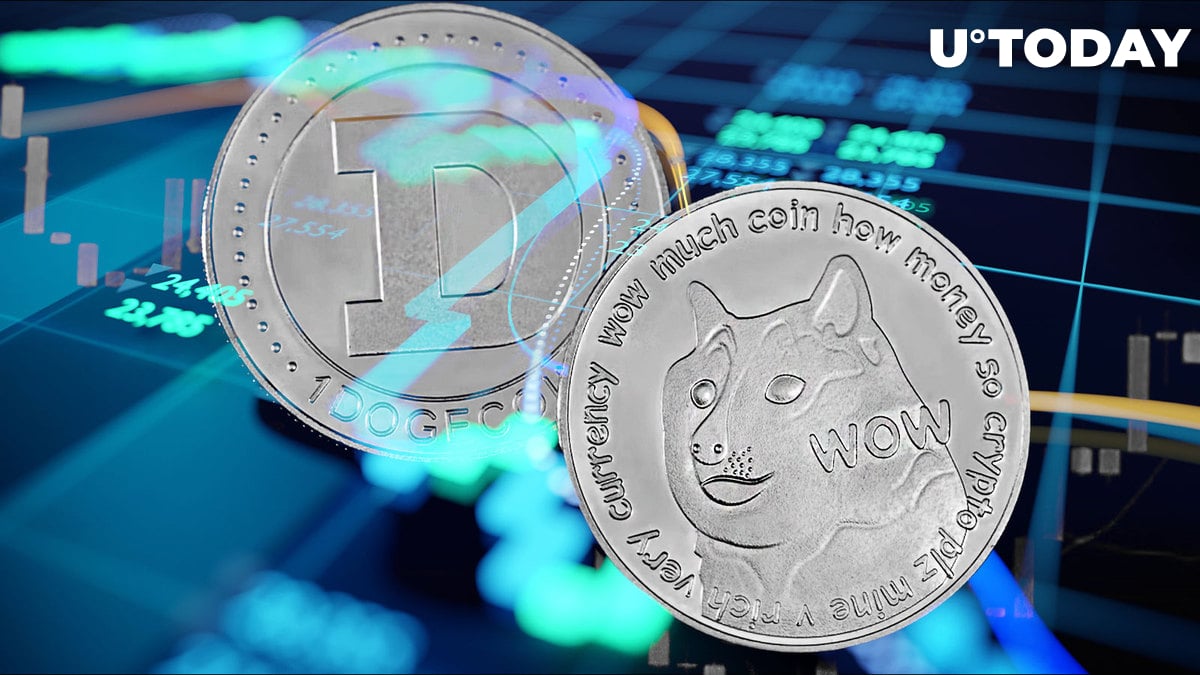 Dogecoin is recording more "hodlers," or long-term holders, which, according to IntoTheBlock, are addresses that have held the asset for over one year. This class of holders has surpassed midterm holders, or so-called swing traders, and short-term spectators collectively.

This might imply that investors are focusing on the long-term view. In 2022, crypto markets entered a "bearish phase," or "crypto winter," in which altcoins saw between 70% and 80% of their present peaks wiped off the map.

56% of Dogecoin addresses are in profit

Despite the massive drop seen in Dogecoin prices, more than 56% of its addresses remain in profit, suggesting more than half of holders entered the market below the recent price of $0.07.

IntoTheBlock's In/Out of the Money gives the percentage of addresses that are profiting (in the money), breaking even (at the money) or losing money (out of the money) on their positions at the current price. Currently, this indicator shows that 56% of Dogecoin holders are in profit, 36% of the remaining addresses are in loss and 8% are breaking even.

This was a really fun little project an official merch store for all the shibes to be able to see prices in #Doge, and be able also to buy using #Dogecoin, thanks to all efforts from @DogecoinRJ , @jwiechers, @KBluezr, @michilumin and @tjstebbing 😊 ❤️❤️❤️https://t.co/91JOnwG3Mw pic.twitter.com/NgPvu1RaFi

Dogecoin prices continue to trade in a range, suggesting an imminent move. As reported by U.Today, Dogecoin's upgraded website recently went live. The upgraded website keeps receiving new features, the most recent being the Dogecoin swag store, an official merch store that accepts payments in Dogecoin.