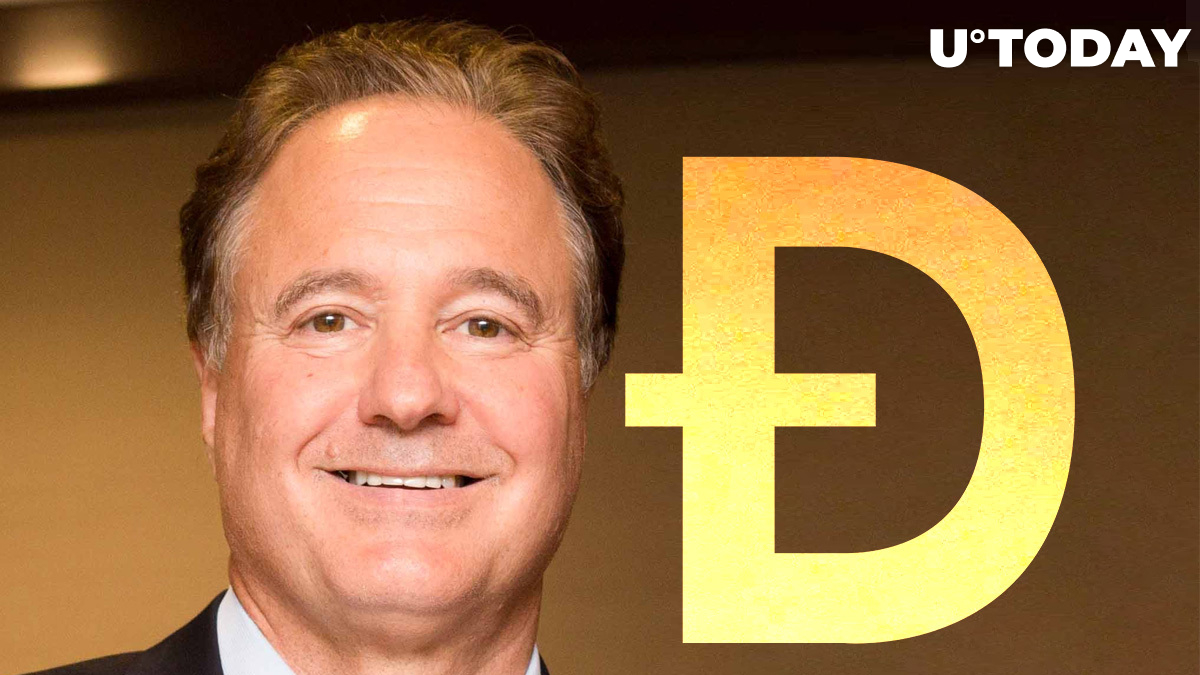 In his May 12 interview with Bloomberg, Steve Pagliuca, co-chairman of private equity firm Bain Capital, called Dogecoin “a prescription for disaster”:

Obviously, it could be a lot of fun to buy a dollar or two of Dogecoin, but I certainly wouldn’t bet my savings on that.

The meme cryptocurrency is currency trading in the green after Tesla CEO Elon Musk ran a Twitter poll to find out whether the leading e-car maker should accept it as a form of payment.

The poll has attracted 3.8 million votes, with the majority of Musk’s followers willing to see the meme coin as a new payment method.

DOGE is still up over 11,000 percent despite a significant correction that occurred during the billionaire’s “Saturday Night Live” hosting debut.

Pagliuca also has a Bitcoin warning

Pagliuca also cannot wrap his head around Bitcoin being a “viable currency.”

That said, he does see it as a better alternative to gold because it’s portable and divisible:

Bitcoin is actually a more efficient store of value. You can transfer, it’s dividable. The blockchain technology is fantastic, but I think it has a long way to go.

If Bitcoin does go as far as becoming a currency, he predicts that governments will react to this with draconian regulations.