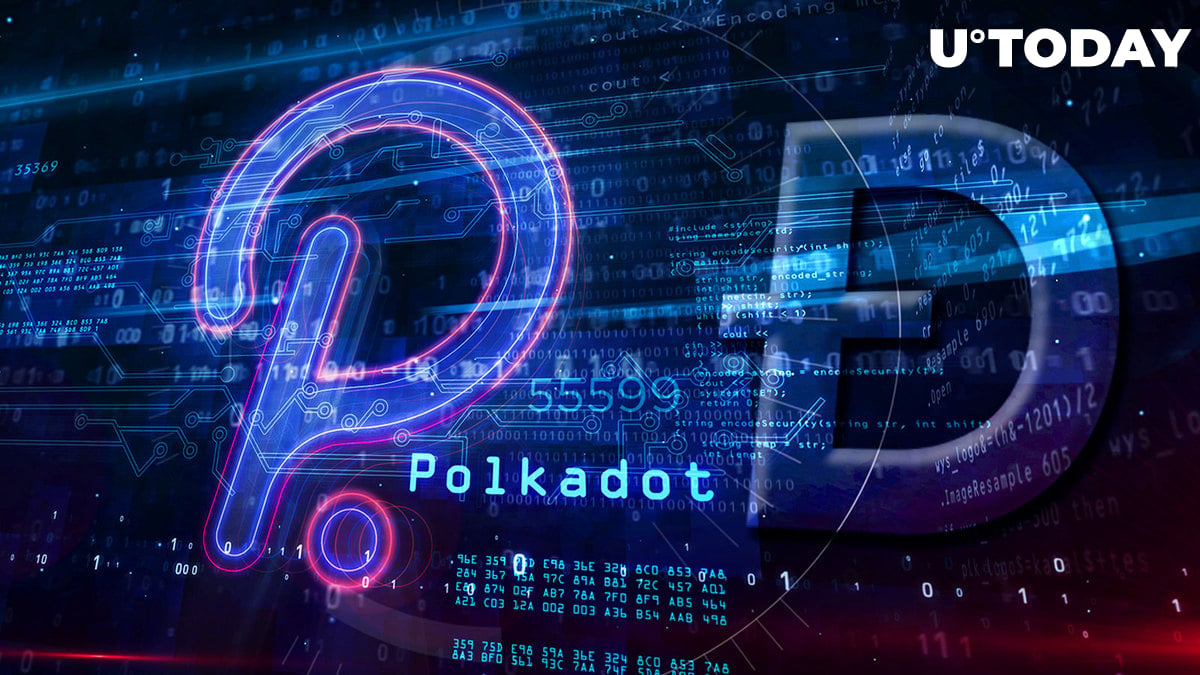 During the week, Japanese cryptocurrency exchange Bitbank added support for the duo of Dogecoin (DOGE) and Polkadot (DOT), as reported.

Dogecoin's price largely remains unchanged despite a slew of positive news in the week highlighted by a new release, exchange listing and renewed backing from Tesla CEO, Elon Musk.

As reported by U.Today, Michi Lumin, Dogecoin core developer, has announced the initial release of Libdogecoin, a C library of Dogecoin building blocks. Without the requirement for developers to have in-depth knowledge of blockchain technology, Libdogecoin is a C library that enables lightweight direct integration of Dogecoin into several platforms.

During a recent appearance on the "Full Send" podcast, Tesla CEO Elon Musk reiterated his support for Dogecoin. In response to a query on cryptocurrencies, Musk stated, "I'm mainly supporting Doge, frankly," while saying that it had "memes and dogs."

Musk asserts that despite being intended as a "ridiculous joke currency," Dogecoin has "real utility." He stated that compared to Bitcoin, Dogecoin has a larger transaction capacity.

The price of Dogecoin was $0.069 at the time of publication, slightly up over the previous day. Since the beginning of August, its price has been stuck in a range due to a barrier of $0.075. The general cryptocurrency price action remains lackluster as the crypto market continues to be plagued by macroeconomic concerns.