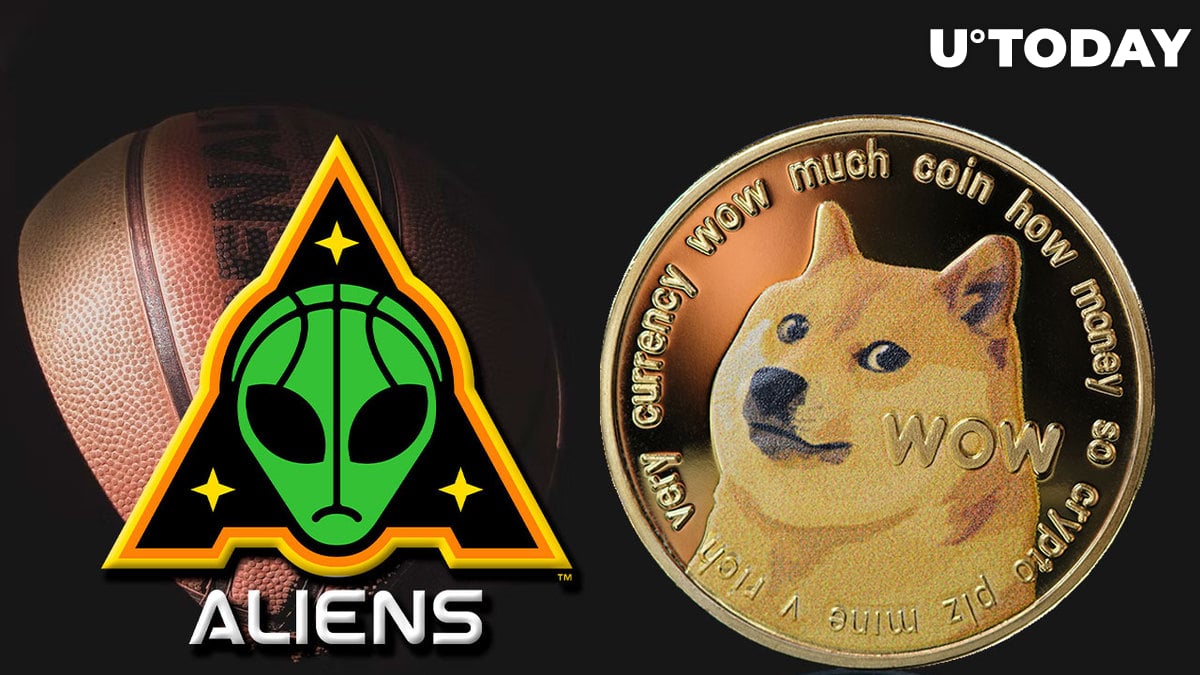 Dogecoin once again stole the show as two members of the DOGE-backed Aliens basketball team snapped up midseason awards.

Dogecoin became part of the Big3 basketball league as Bill Lee, founding chairman of MyDoge, a self-custody Dogecoin wallet, bought all 25 fire-tier editions of Aliens, a team in Big3.

As a result of the purchase, Big3 Aliens adopted Dogecoin, resulting in the integration of the MyDoge wallet, which allows players, coaches and teams to earn Dogecoin tips on Twitter with only a tweet. Aliens also prominently wore Dogecoin on their team jerseys in their most recent matches.

According to recent information shared on Twitter, the Dogecoin Core release 1.14.6 might launch soon as the release notes are currently in progress. The update hopes to include important security updates and changes to network efficiency.

The Core release is also meant to include fixes that harden node and network security and also change the recommended dust limit for all participants of the Dogecoin network from 1 DOGE to 0.01 DOGE.

With a very low block interval, Dogecoin aims to give users an inexpensive way to make transactions. A dust disincentive was introduced in 2014 to fight on-chain spam.

Dogecoin Core incorporates some defaults into the software to reflect the developers' recommendations for fees and dust limits. These defaults, as of the time of release, represent the developers' best estimate as to the parameters of these limits.

Transactions with outputs below the dust limit are rejected by the wallet, and if the change output drops below 0.01 DOGE, the wallet will discard the change and instead give it to miners as a fee. Once sufficient numbers of miners and relay nodes have embraced the recently added relay dust limits, the recommended dust limit is anticipated to be reduced in a subsequent release.