Yuri Molchan
In a recent AMA session on Twitter, Ethereum creator has stated that he hopes Dogecoin will soon be running on PoS, perhaps switching to it using Ethereum code 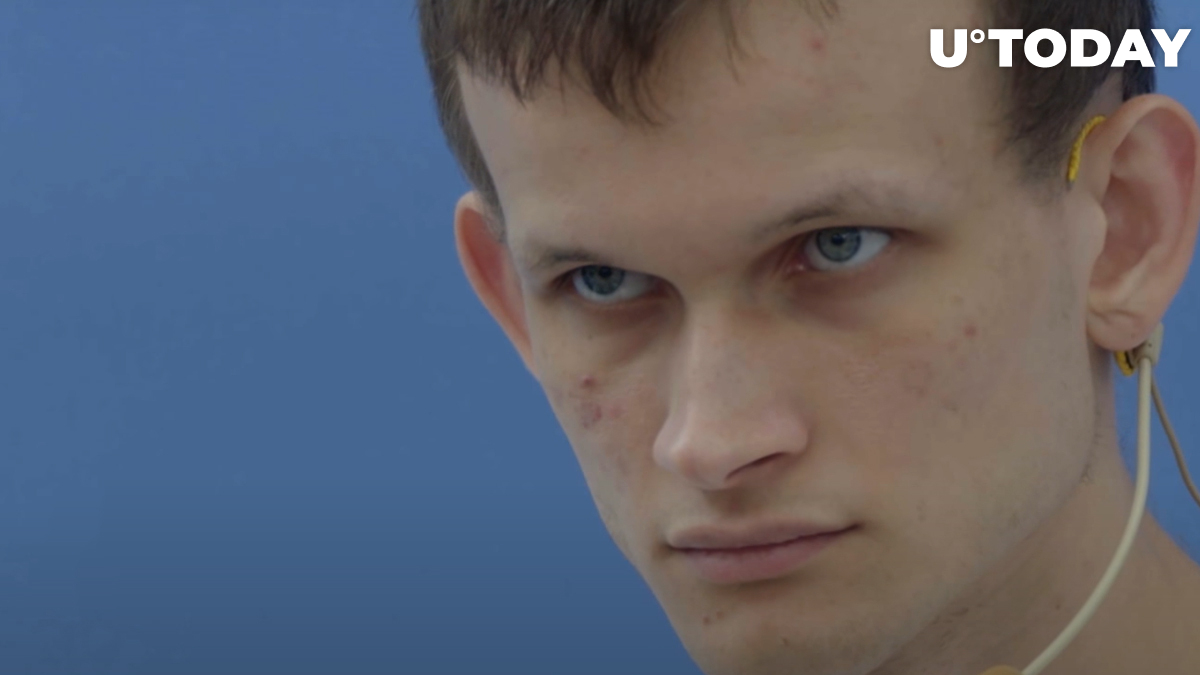 On Sept. 2, the co-founder of the second-largest blockchain platform, Vitalik Buterin, launched a small AMA session for the 268 people whom he follows. Among those who posed questions to the Ethereum co-founder were Tesla CEO Elon Musk, Ava Labs founder and CEO Emin Gün Sirer, and others.

Musk asked Vitalik about his idea of love.

One of the questions received by Vitalik was about Dogecoin - whether he has any suggestions for a cooperation between Doge and Ethereum.

"I hope that Doge can switch to PoS soon"

Billionaire and CEO of The Three Arrows Capital, Zhu Su, asked Vitalik if he can share any promising ideas for a collaboration between Ethereum and Doge blockchain platforms in the future.

The Ethereum co-founder responded, sharing his hope that Doge would switch to the proof of stake (PoS) consensus protocol soon but that DOGE would also keep its annual emittance of five billion coins via proof of work (PoW). Vitalik suggested that the Doge team could put these massive amounts of DOGE in a type of DAO that funds global public goods.

Buterin added that he hopes Doge will perhaps switch to PoS via an Ethereum code.

Personally, I hope that doge can switch to PoS soon, perhaps using ethereum code. I also hope they don't cancel the 5b/year annual PoW issuance, instead they put it in some kind of DAO that funds global public goods. Would fit well with dogecoin's non-greedy wholesome ethos.

Vitalik's father, Dmitry Buterin, opined on Twitter that his son's presence on Doge's advisory board may help the popular meme crypto turn into a better coin.

$4 million Doge meme can now be bought for $1 apiece

As reported by CNBC, the original Dogecoin meme featuring the Kabosu Shiba Inu dog that inspired the launch of Dogecoin back in 2012 has recently been bought for $4 million at an auction.

In June of this year, PleasrDAO purchased this meme for the eye-popping sum as an NFT. Now, it has started selling fractional ownership of the Doge meme for less than $1 per piece.

It has divided the meme NFT into millions of ERC-20-based DOG tokens, and anyone can buy as many of them as they can afford. The majority of DOG tokens will be kept by PleasrDAO, though.

They are being sold as of Sept. 1 on the Fractional.art platform and on decentralized exchange Miso.