Yuri Molchan
Dogecoin is back on the top-five spot, surging to the all-time high of $0.44 earlier today 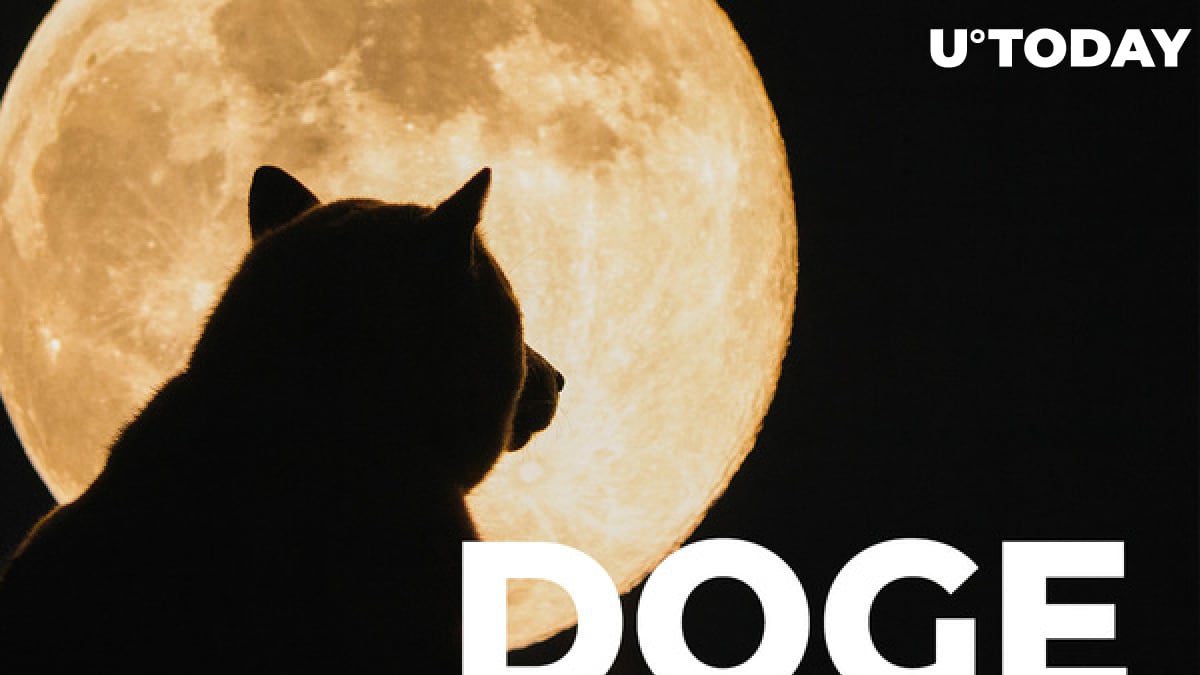 The meme-coin favored by the world's richest man, Elon Musk, has again returned to the fifth position on the top 10 list of digital currencies on CoinMarketCap and touched the $0.4409 level earlier today.

That was a new all-time high for the coin.

Dogecoin has surged to another historical peak today, breaching the $0.44 level on the Bittrex exchange and rising more than 38 percent in the past 24 hours.

By now DOGE has rolled back a little, changing hands at $0.41.

On April 16, Dogecoin demonstrated an over 300 percent rise after yet another Elon Musk tweet about it.

On that day, the Tesla CEO posted a picture of "Doge barking at the Moon," pushing the coin up first 12 percent and then fueling its further rally.

Factors that have pushed Doge to an all-time high

There have been several triggers to drive DOGE to continue its rally. The first was the Coinbase direct listing on the Nasdaq, which also pushed Bitcoin and the whole cryptocurrency market to the north.

Then a Canadian web hosting provider, easyDN, announced it would be accepting DOGE payments, while it already accepts Bitcoin.

OTC-listed robotics company BOTS has made a similar announcement about Dogecoin. DOGE has seen a massive surge in adoption recently, including from Latvian airline airBaltic and Luxury hotel chain Kessler Group.