Yuri Molchan
After promising lo add SHIBA, Binance crypto exchange has announced the upcoming launch of futures based on this DOGE-inspired token 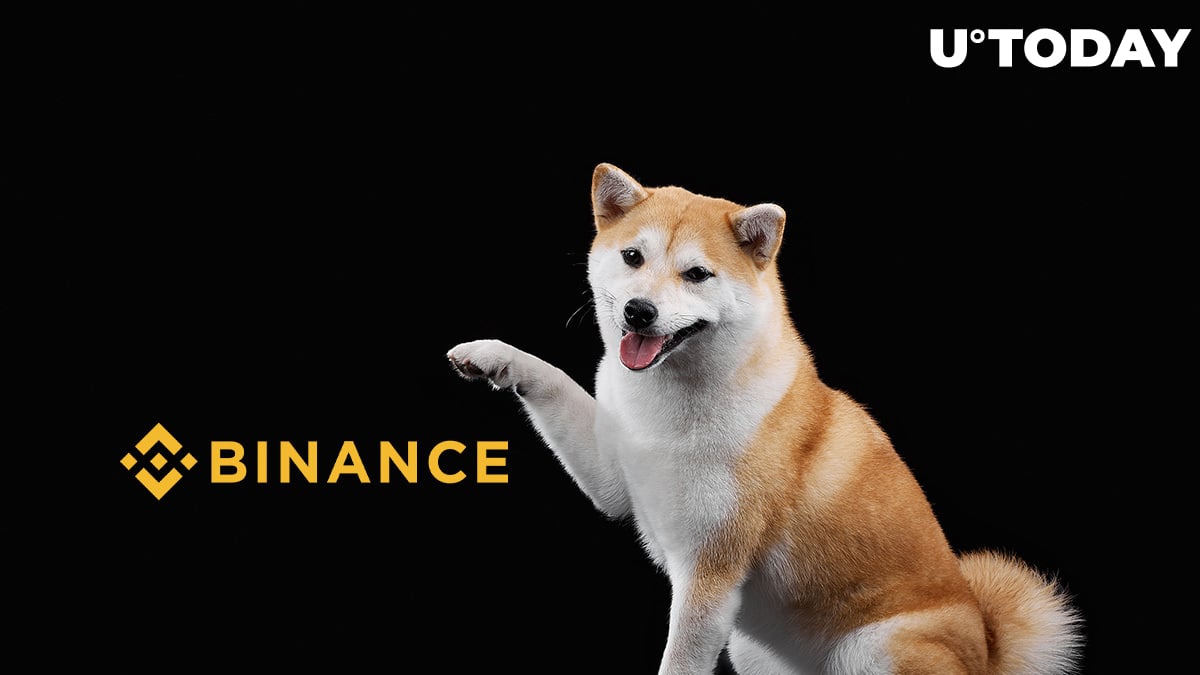 The world's biggest exchange, Binance, has just announced that it is about to kick off Shiba-Inu-based futures contracts after listing SHIB on the Innovation Zone.

Shiba-Inu is an ERC-20 cryptocurrency ranked 19th on CoinMarketCap. Earlier today, Binance announced listing this coin inspired by DOGE in its Innovation Zone.

Shiba Inu (SHIB) is one more meme-currency, made on the model of Dogecoin by experimental decentralized community SHIB.

They have called this coin a "Dogecoin Killer" as they plan to make it outperform Elon Musk's favorite cryptocurrency.

SHIB is the community's first crypto that will be listed on their ShibaSwap dex and will give users a chance to receive incentives from it.

After Binance listed this meme-coin, SHIB soared by over 113 percent and hit an all-time high of $0.00003264 an hour ago, according to CoinMarketCap.

After SHIB trading started, Binance made a Twitter announcement that Shuba-Inu-based futures contracts would also be launched: USDT-margined perpetual contracts, each worth 1,000 SHIB, with 25x leverage.