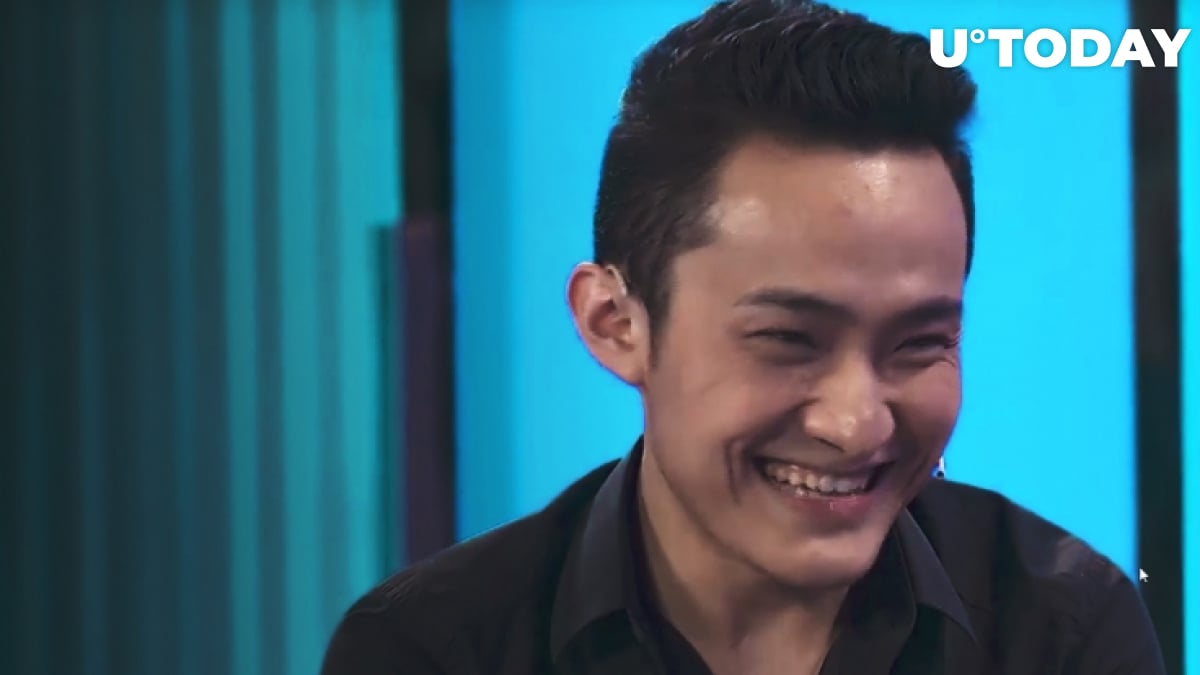 As the cryptocurrency industry matures, the lines between digital assets and traditional finance are gradually blurring, but one crypto boss took it a bit too far.

In a vital tweet, controversial Tron CEO Justin Sun called Bitcoin “digital gold.”  The statement — which reflects the prevailing sentiment within the industry — would have been left largely unnoticed by crypto Twitter if Sun hadn't snuck in Tron (TRX) and audaciously compared it to oil. 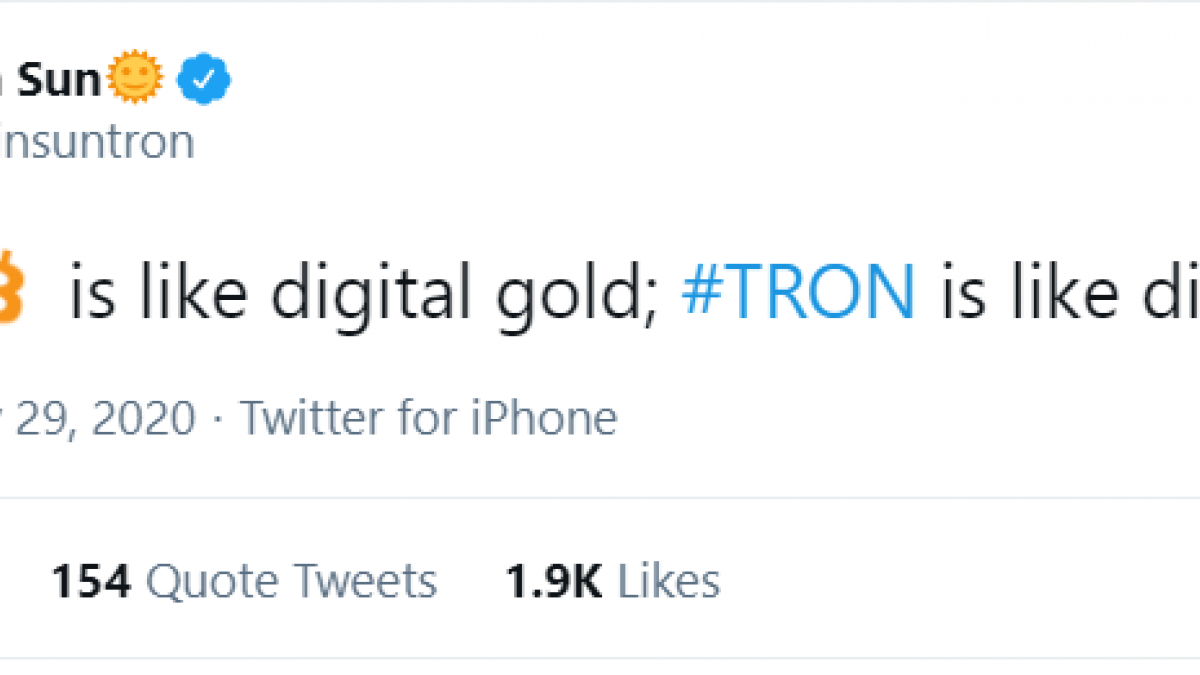 The absolutely random comparison inevitably became the object of ridicule on crypto Twitter.

Morgan Creek Digital Assets co-founder Jason A Williams quipped that Tron is like the “digital scam.”

Meanwhile, VanEck’s digital asset strategist Gabor Gurbacs recalled the day when West Texas Intermediate (WTI) oil futures recorded a 300 percent drop to -$37.63 on Apr. 20 so that Sun would be careful what he wishes for.

Whether it's a genuine idea or another desperate PR attempt, Sun’s Twitter account has been anything but boring in 2020 in spite of Tron’s lackluster performance.

Last month, he attacked Filecoin as an exit scam and then received pushback from the project’s founder Juan Bene who in turn accused Sun of “projecting” things.

In September, Sun apologized for claiming that Tron’s userbase had exceeded the world’s population.

Earlier this year, the avocado-loving CEO also forged ridiculous alliances with Bitcoin maximalists to spite the Ethereum community and finally had a $4.5 million dinner with Warren Buffett. 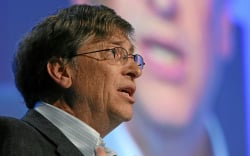 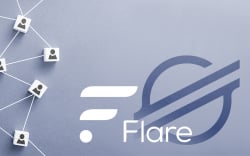 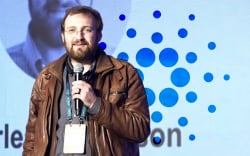