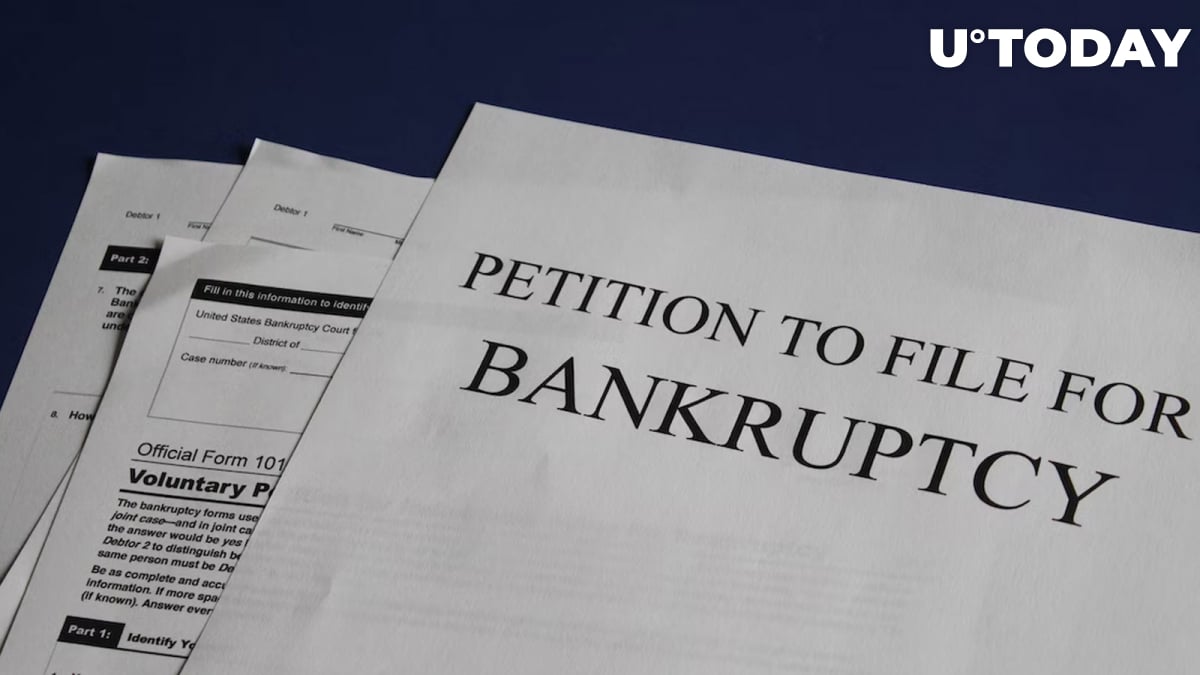 Popular cryptocurrency lender BlockFi has filed for Chapter 11 bankruptcy protection, according to a Monday announcement, with the ongoing crypto crisis claiming yet another victim.

The lending platform is paused for the time being.

The company says that it has $256.9 million in cash on hand. It will be used for providing sufficient liquidity to support some operations.

According to the company's court documents, it has up to $10 billion in estimated assets and liabilities.

BlockFi has now joined Three Arrows Capital (3AC), Voyager, Celsius and FTX on the list of companies that are in the middle of bankruptcy proceedings.

Earlier this year, it was adversely affected by the fall of Terra's Luna. FTX.US reached an acquisition deal with the embattled lender in July, agreeing to buy the company for up to $240 million while providing it with a $400 million line of credit.

Related
Bitcoin Worth $2 Billion Transferred from Binance on Market Dip

The company halted withdrawals earlier this month following the implosion of the FTX exchange and its U.S. subsidiary.

On Nov. 15, the Wall Street Journal reported that BlockFi was preparing to file for bankruptcy and fire a significant portion of its staff.

The failed cryptocurrency lender sought a whopping $5 billion valuation just a year ago.