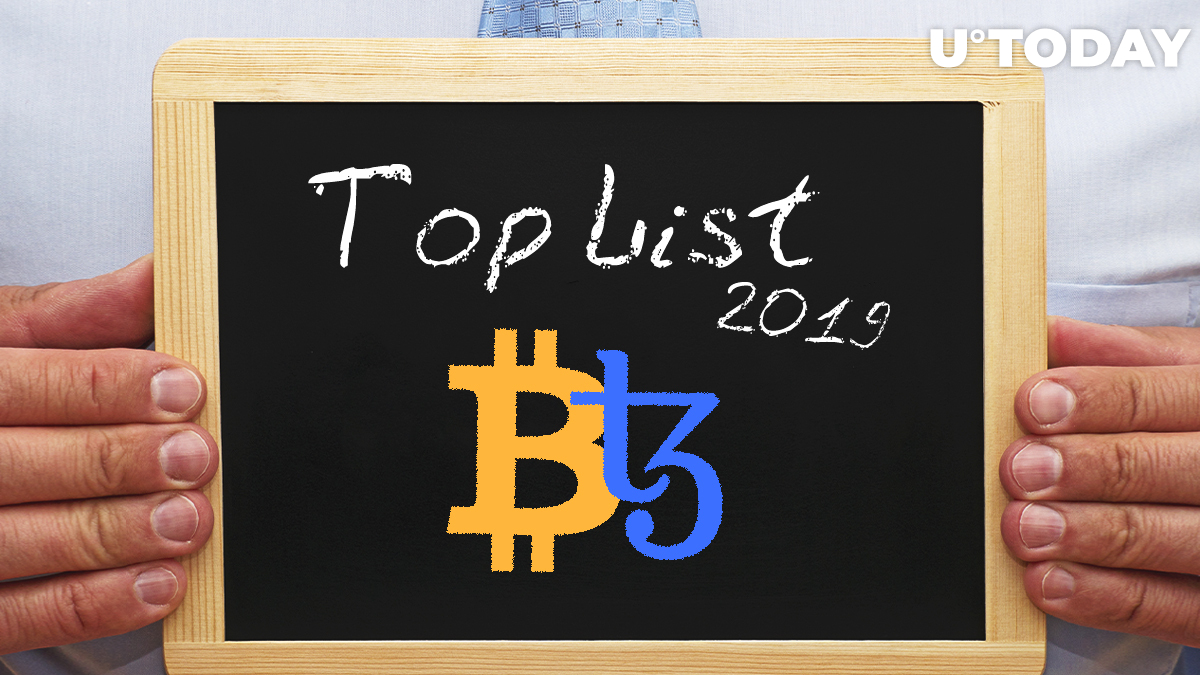 Alistair Milne, the CIO of the Altana Digital Currency Fund, has published the list of best-performing major cryptocurrencies. Tezos (XTZ) topped the list with a 160 percent year-to-date increase.

In order of performance YTD:

Tezos races ahead of Bitcoin

As reported by U.Today, XTZ has been on a roll since it became available for staking on Coinbase, the leading US-based cryptocurrency exchange. Back then, its price surged by nearly seventy percent. Even when the whole market got engulfed in bloodshed, the coin managed to stay in the green. As of now, it is the 13th biggest cryptocurrency coin by market cap after recently losing 12th place to Tron (TRX).

Bitcoin still reaps the fruits of its stellar Q2 when its price spiked to a yearly high of $13,700. Even despite recent price woes, BTC is still up by an impressive 92 percent, which means that it has so far significantly outperformed global equities, gold, and other old-school assets. Litecoin (LTC) comes third with a 48 percent increase. The silver to Bitcoin's gold has struggled big time since the halvening event that took place back in August.

Bitcoin Cash (BCH) closes the top five with a 34 percent increase. However, as reported by U.Today, Roger Vet believes that the price of the controversial Bitcoin fork could increase 1,000 times.

Stellar and XRP are top losers

When it comes to the worst-performing top coins, Stellar (XLM) takes the cake with a 50 percent price decrease. Ironically, Ripple's XRP is right behind XLM -- the token's price lost 39 percent of its value this year. Despite Justin Sun's marketing attempts, Tron (TRX) is also in the flop territory. The Twitter-loving CEO is yet to deliver on his promise of bringing the token back to the top 10.